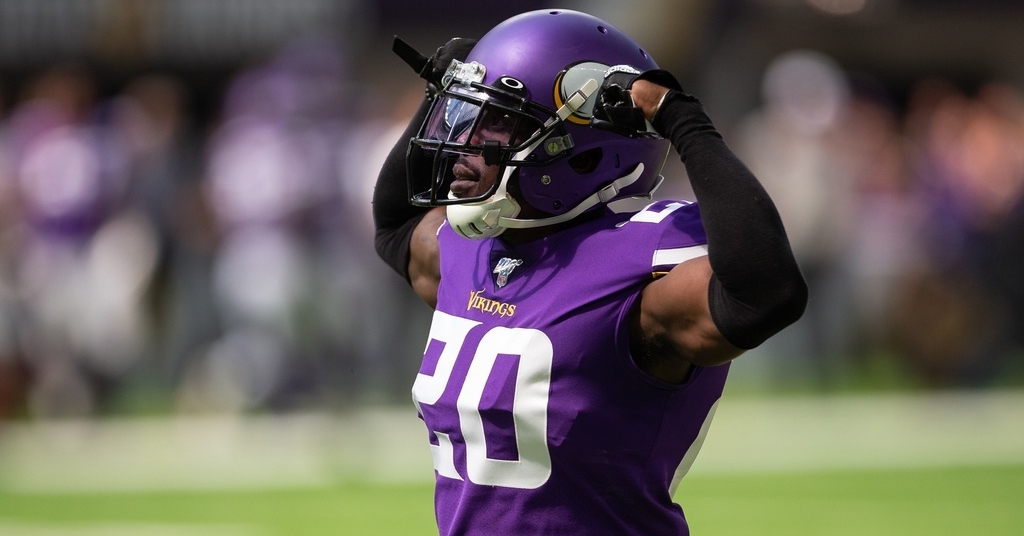 Alexander is back with the Vikings (Harrison Barden - USA Today Sports)

One former Tiger is going back to a familiar home.

Cornerback Mackensie Alexander has agreed to terms with the Minnesota Vikings on a one-year deal for the veteran's minimum plus an undisclosed signing bonus according to multiple reports.

He spent his first four seasons of his career in Minnesota where he had 103 tackles, 4.5 sacks, two interceptions, and 21 passes defended in 55 games (10 starts).