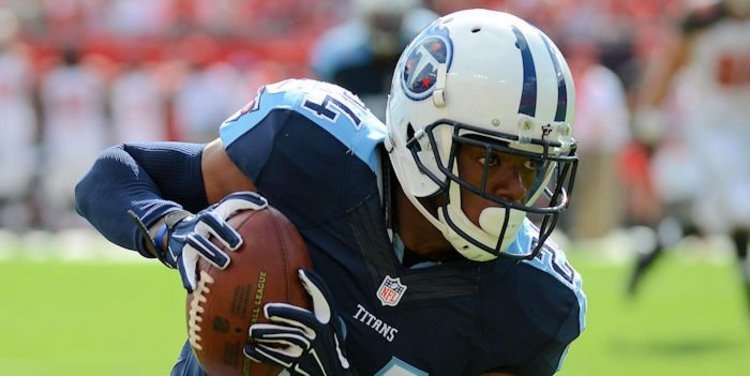 Former Clemson defensive back Coty Sensabaugh has signed a two-year contract with the Pittsburgh Steelers on Monday according to team officials.

In 2016, Sensabaugh agreed to a three-year contract worth around $15 million with the St. Louis Rams and received $4.5 million for his base salary ($1 mil) and roster bonus ($3.5 mil) for playing just four games with the Rams. He started the first two games of the 2016 season but was soon replaced and was inactive for the Ram's fourth game of the season and finished with 10 tackles with the team. The Rams were ranked 23rd in passing defense last season. Sensabaugh finished the year with the New York Giants and had 15 tackles for the remainder of the season.

In 2015, Sensabaugh had a career-high 60 tackles with two interceptions including picking off Jamesis Winston's first career pass and returning it for a touchdown. For his NFL career, he has 169 tackles, two interceptions and a sack in four previous seasons with the Tennessee Titans.

The Titans selected Sensabaugh with the #115 overall pick in the fourth round of the 2012 draft after playing at Clemson. He had 87 tackles, four interceptions, and 18 pass breaks ups in four seasons (52 games) for the Tigers.