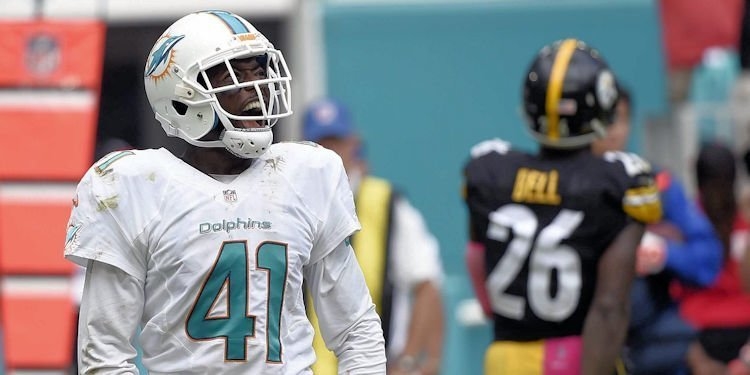 Byron Maxwell is sticking around Seattle with a one-year contract worth up to $3 million, according to multiple reports.

Maxwell was drafted by Seattle in 2011 as a sixth-round pick and played a part in the ‘Legion of Boom’ secondary that notched a Super Bowl win in 2014.

In 2015, he signed a deal with the Philadelphia Eagles and played one season there before being traded to Miami in 2016. The Dolphins released Maxwell and he found a home toward the end of last season with Seattle, starting six games and totaling seven passes defended with 31 tackles.