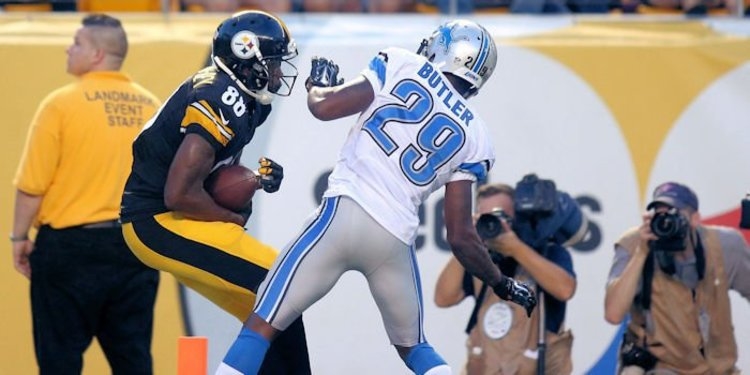 In two seasons with the Roughriders, the 32-year old had 70 tackles, two sacks, and one forced fumble.

General manager Jeremy O'Day had to make the tough decision to cut Butler.

"My job is to look at the future, these tough decisions have to be mad," he said at Saturday's press conference. "Crezdon is a great pro, we wish him the best."