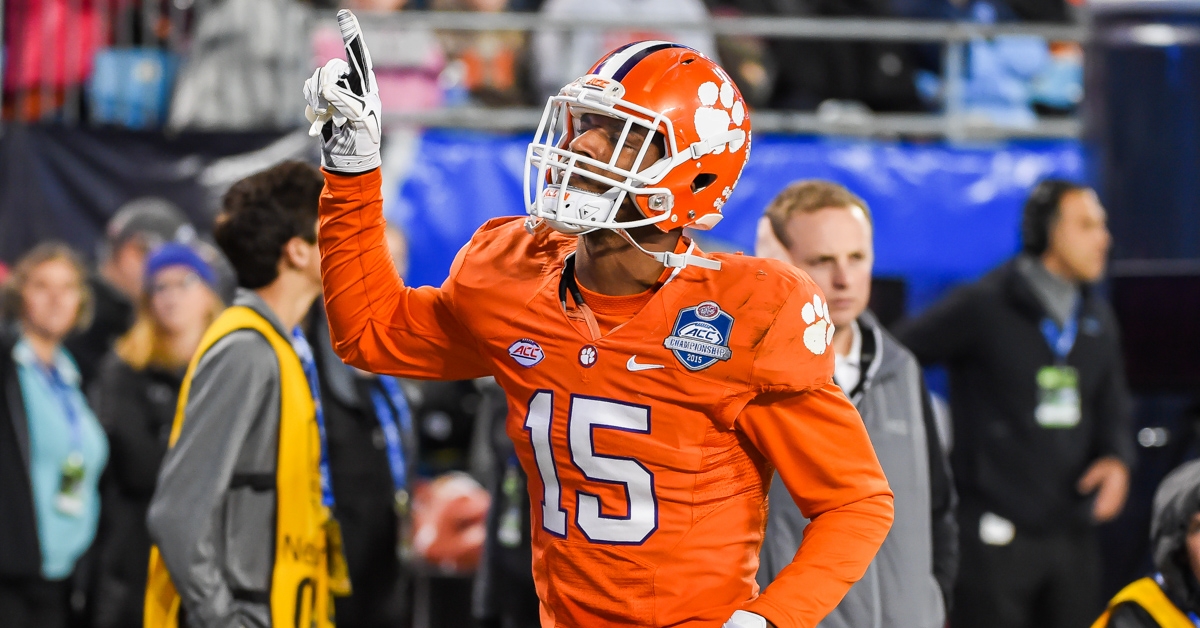 Green is a physical speciman with his speed and size combo

The Atlanta Falcons announced that they have released former Clemson defensive back T.J. Green.

Green had played 122 snaps in six games with seven tackles and a pass deflection this season.

According to PFF, he had given up 11 catches for 132 yards and three touchdowns on 13 targets.

It's possible that the Falcons pick him up back on the practice squad in the near future.

For his NFL career, he has 102 tackles and four pass deflections.