In 38 games at Clemson, Robinson had 70 tackles, 6 inteceptions and 5 pass breakups. He missed a lot of the preseason with a shoulder injury. The Bills still have 9 cornerbacks on their active roster.

About to take this exit physical on my dislocated shoulder, sucks to be injured but it's the game of football. Goodluck to the Bills in camp 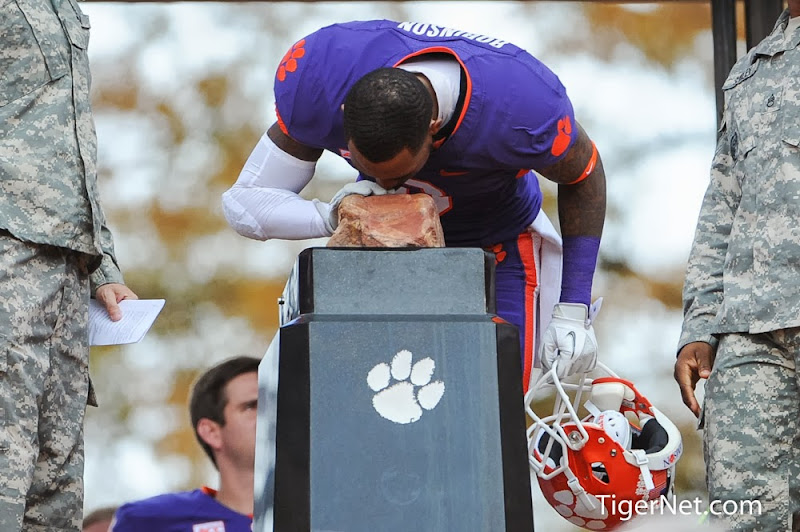