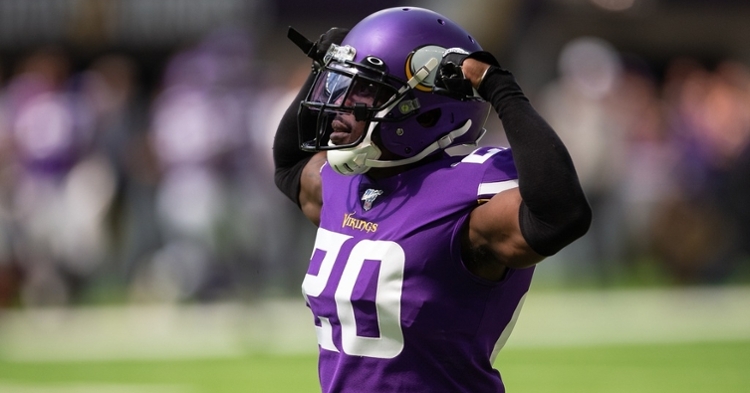 Multiple reports have Alexander agreeing to a one-year and $4 million deal with the Cincinnati Bengals.

Alexander had been paired with former teammate Jayron Kearse with the Vikings, who also left and signed with the Detroit Lions.

Alexander has two picks, 4.5 sacks, nine tackles for loss and 21 passes defended in his NFL career.