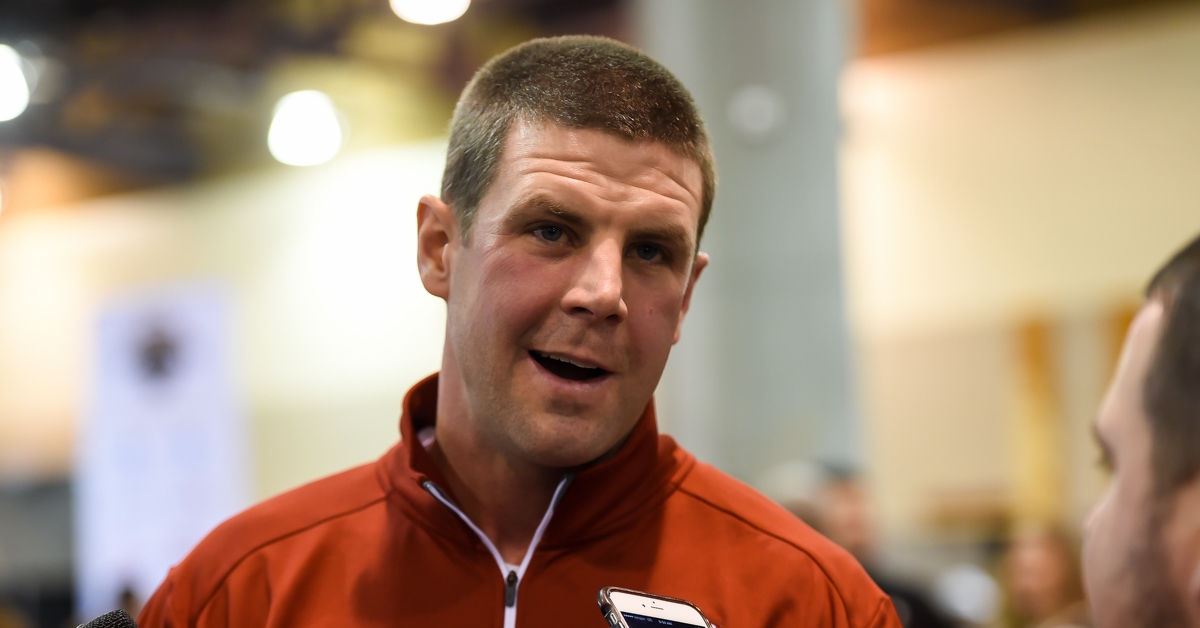 Napier could be a Gator shortly

Another former Tiger coach might be coaching soon in the Sunshine State.

The Florida Gators are set to name Louisiana head coach Billy Napier as their 26th head coach in program history, according to multiple reports, including Yahoo Sports' Pete Thamel on Sunday.

No deal has been finalized publicly yet, but an announcement could come "as early as this afternoon," according to Thamel.

Napier is a former assistant under Dabo Swinney and has led Louisiana to an impressive 11-1 (8-0 in Sun Belt) record this season. Overall, Napier has a combined 39-12 record as the coach of the Ragin' Cajun program and led them to three straight Sun Belt titles.

Napier had the following comment about the Florida rumor on Saturday night after the team's win.

"You know, we'll cross that bridge when we get to it," he said in the post-game press conference.

Florida parted ways with head coach Dan Mullen a week ago as he had a poor 13-10 record in the last two seasons.

Sources: Florida has targeted Louisiana’s Billy Napier as the school’s next coach. An announcement could come as early as this afternoon.

SOURCES: Louisiana’s Billy Napier is expected to become the next head coach at UF. A deal is likely to be done this afternoon. As we reported yesterday morning he was the Gators clear front runner. Napier had been patient in recent years l looking for the right opportunity.

Deal could be finalized soon. https://t.co/Xz8PzsUYuh