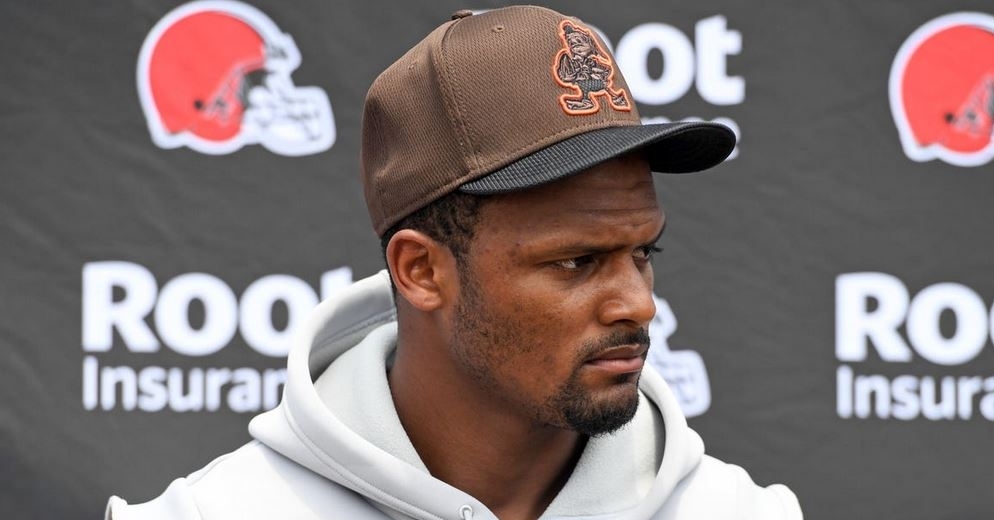 Watson addressed the media for the first time since March 25

Watson addressed the media for the first time since March 25 and admitted that he regrets the impact that the allegations have had on the people around him.

Watson may not be able to play football anytime soon, depending on the findings of the NFL investigation that is wrapping up.

"I can't control that," Watson said. "I did everything they asked me to do. I answered every question truthfully that the NFL asked me," Watson said. "I spent hours with the people they brought down. That's all I can do, is be honest and tell them exactly what happened. They have a job, and so I have to respect that. And that's what we want to do is cooperate. They have to make a decision that's best for the league."

With all the lawsuits hanging over him, Watson was asked how he was doing mentally. 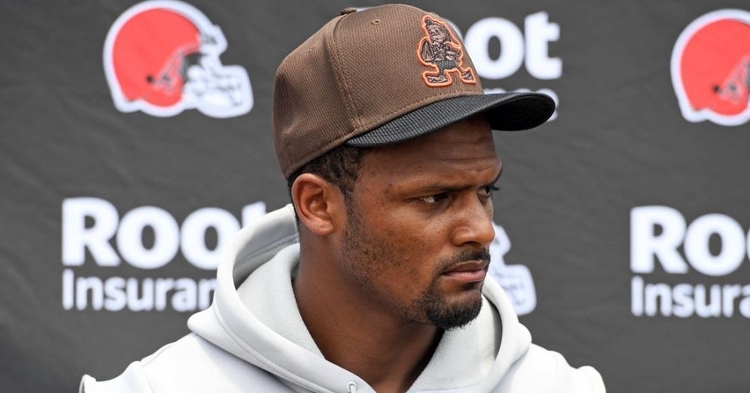 Watson addressed the media for the first time since March 25"