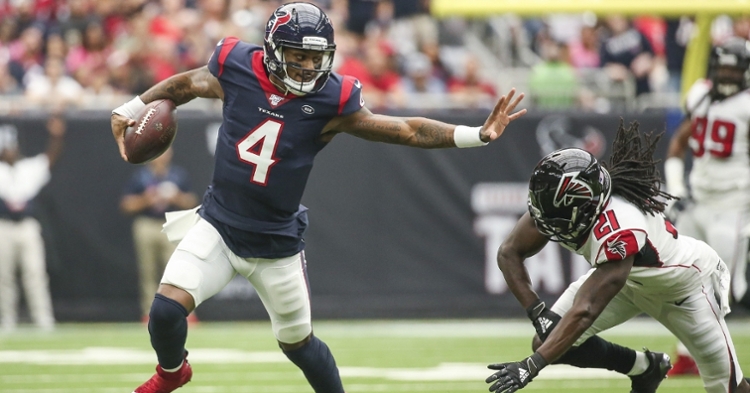 In total, the Texans finished October with a 3-1 record.

For the season, he is the first player in NFL history to have at least 15 touchdowns (16) and five rushing scores in his team's first eight games of a season.

Deshaun Watson got kicked in the face and proceeded to THROW A TOUCHDOWN pic.twitter.com/kMzE1LWFKS