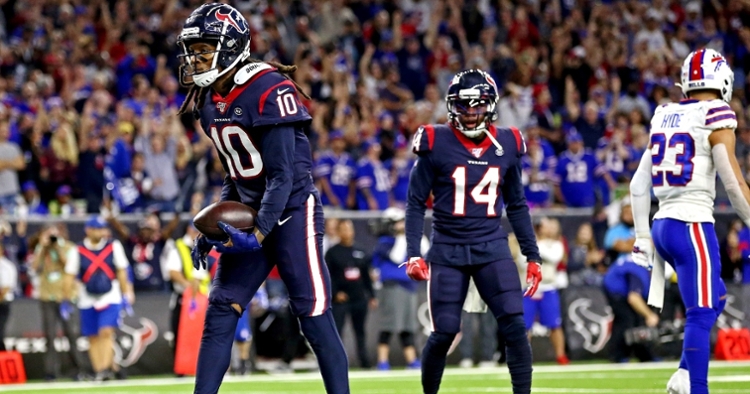 This was his fourth All-Pro selection overall and ties Andre Johnson for the most for any offensive player in Texans history. He was the only Texans player to be on the first or second-team All-Pro team.

For the season, Hopkins has 104 receptions (tied AFC lead) for 1,165 yards (11.2 ypc) and seven touchdowns. An impressive stat was that 68 of his catches resulted in a first down for his team.

Hopkins has also posted three consecutive 1,000-yard seasons, which is the fourth-longest streak in the NFL.

He has registered 632 catches for 8,602 yards and 54 touchdowns during his NFL career. He is just the third player in NFL history to post over 600 receptions, 8,500 receiving yards, and 50 receiving touchdowns in his first seven seasons.