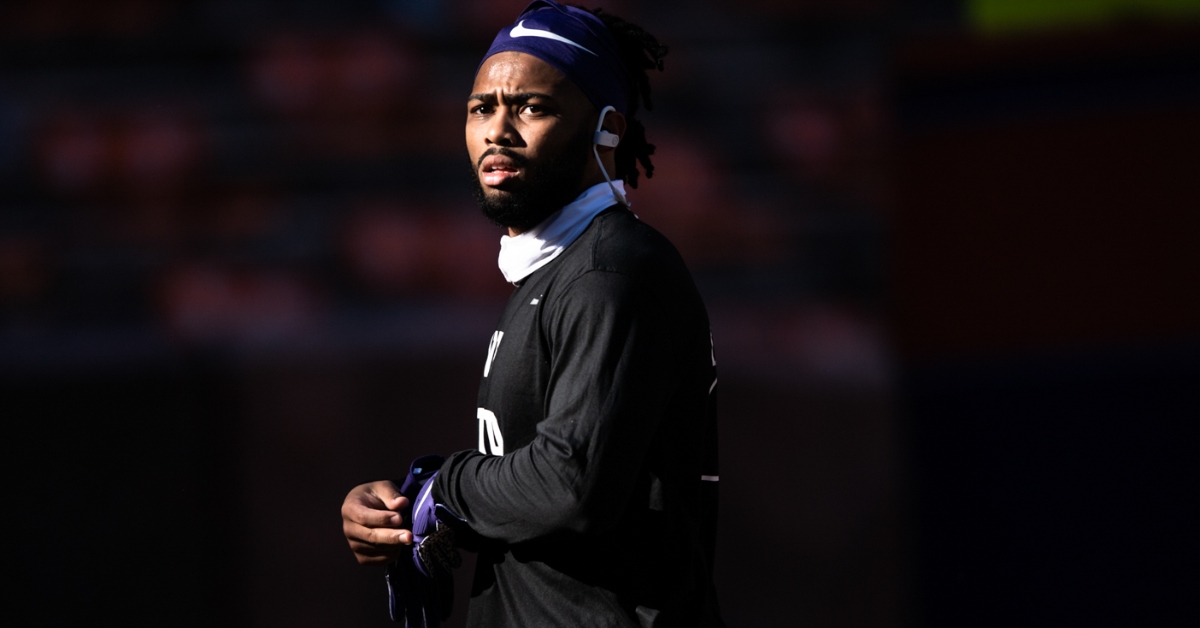 Rencher has earned recognition off the field with the Disney Spirit Award and within the state of South Carolina as well.

Organizers for the Wuerffel Trophy, college football’s award for community service, announced today that Clemson running back Darien Rencher has been named as one of 93 players on the watch list for the 2021 Wuerffel Trophy.

Named after 1996 Heisman Trophy winning quarterback from the University of Florida, Danny Wuerffel, the Wuerffel Trophy is presented in February annually in Fort Walton Beach, Florida. The trophy exists to honor college football players who serve others, celebrate their positive impact on society, and inspire greater service in the world.

The formal announcement of the 2021 recipient will be made on December 9 and the presentation of the 2021 Wuerffel Trophy will occur in February 2022 in Fort Walton Beach.

Rencher won the 2020 Disney Spirit Award for what the award described as "his inspiring leadership amid college football’s push to overcome social injustice and the coronavirus pandemic." He was also honored as a South Carolina Community MVP this week.

real cool to have the man who inspired me growing up choose me as his South Carolina Community MVP pic.twitter.com/Ad7idyFtxE