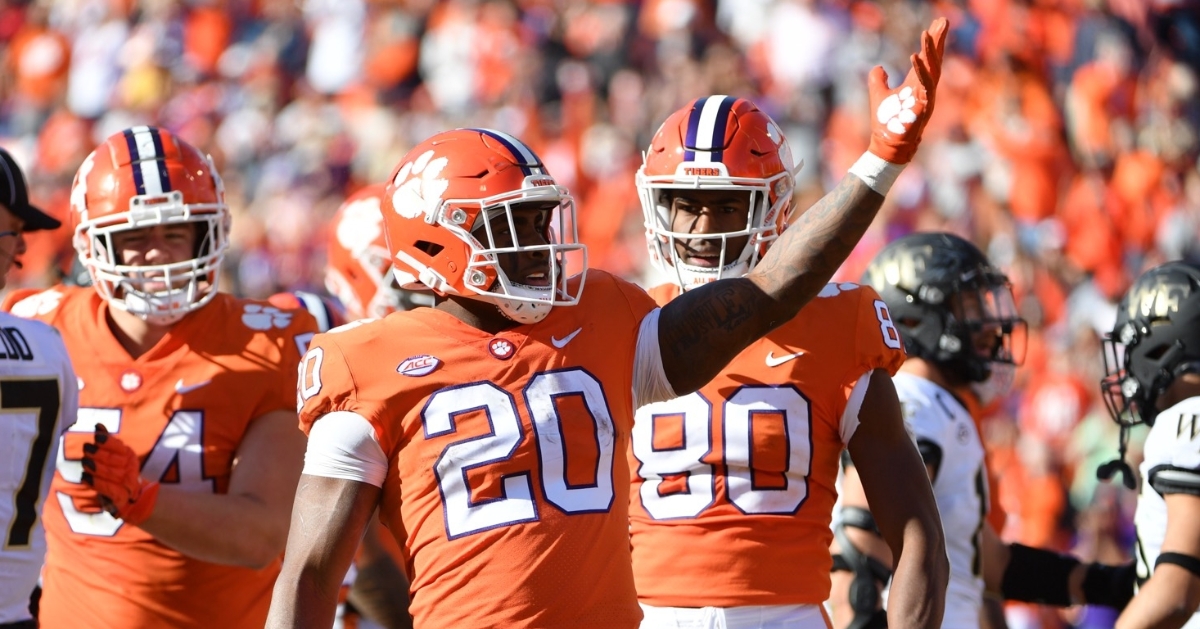 Clemson has won its last four and six of the last seven games.

The Athletic projects Clemson-Kansas State there ($), as does CBS Sports, College Football News and Brett McMurphy at the Action Network.

USA TODAY pegs a matchup with the Iowa State Cyclones there.

ESPN did depart from Orlando picks with one for San Diego's Holiday Bowl (Dec. 28 vs. Washington State) and another for the Gator (Dec. 31 vs. Miss. State; $). 247Sports has another Gator prediction against Arkansas.

Clemson still has a shot at a New Year's Six bowl if NC State and Wake Forest lose this weekend and the Tigers win an ACC title game rematch with Pittsburgh.

The last non-New Year's Six bowl for Clemson was the previous version of the Cheez-It Bowl, a 40-6 Russell Athletic Bowl win over Oklahoma in 2014.