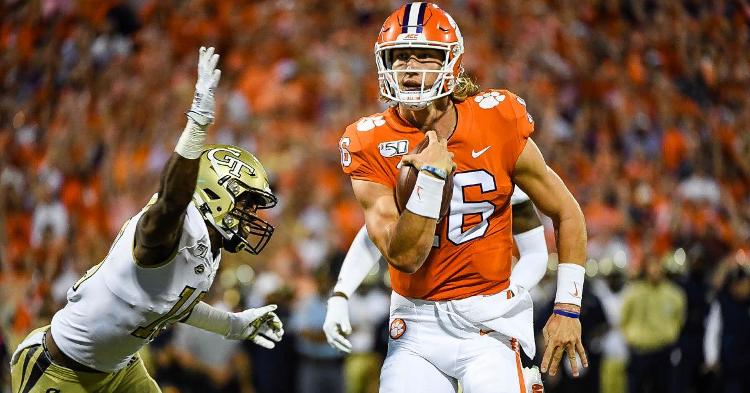 Clemson returns to Chapel Hill for the first time since 2010 to face Mack Brown's Tar Heels.

The Tar Heels are 2-1 on the season and 1-0 in ACC play. Clemson is off to a 3-0 start after dates with three Power 5 conference teams, improving to 2-0 in conference action with a 41-6 win at Syracuse last week.

Clemson at North Carolina, 3:30 p.m., ABC or ESPN – network designation after the games of Sept. 21

GAME TIME SET: The next time our guys will don the white jerseys on the road will be Sept. 28, when the team faces North Carolina. Kickoff for that game is now set for 3:30 p.m. ET, with the TV network (ABC or ESPN) to be announced next week. #ALLIN pic.twitter.com/Yj7gGkT5Im