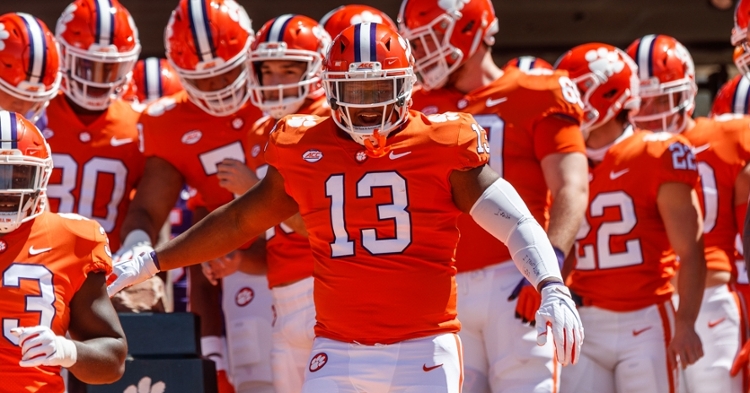 Davis led his position group in snaps in the Georgia Tech game.

"He's going to be out for seven or eight weeks," Swinney said. "He played the entire game...He played all the way to the last play...and after the game, he finds out that the bicep tendon is torn off."

Swinney said they will do surgery on Tuesday.

Davis missed the opener against Georgia while in COVID-19 protocol, but he played in the last two games, including leading defensive tackles in snaps last week against Georgia Tech (51 snaps/seven tackles).

Davis was named first-team All-ACC preseason and has 22 career starts.