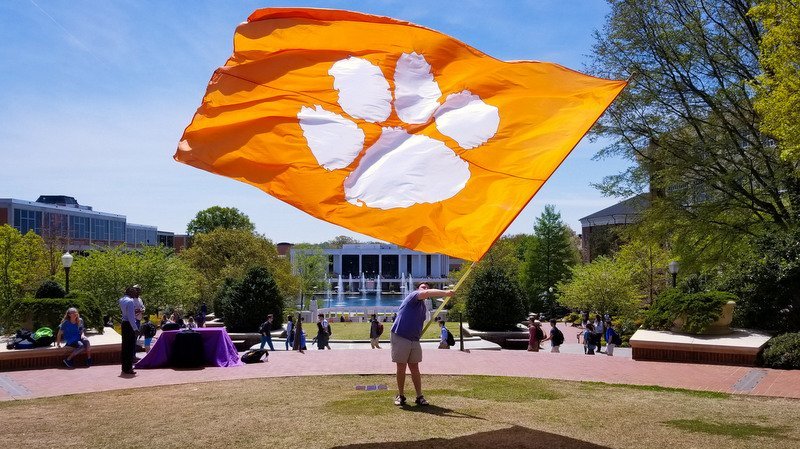 Clemson Athletics earned a department record 95 percent Graduation Success Rate (GSR) for the 2011-14 cohort in data released by the NCAA on Thursday. It’s the eighth consecutive cohort in which Clemson’s department-wide GSR was at 91 percent or higher.

“The most important thing our student-athletes can do is graduate, and they have done so at an incredible level,” said Dan Radakovich, Director of Athletics. “To be above 91 percent for eight years, and at 95 percent in this data release, is a remarkable accomplishment by our student-athletes, the staff at the Nieri Family Student-Athlete Enrichment Center and our coaches.”

Football’s cohort, which encompasses student-athletes from the 2016 and 2018 National Championship teams, set a program record (88), the ninth Clemson program to set or tie a record this cohort.