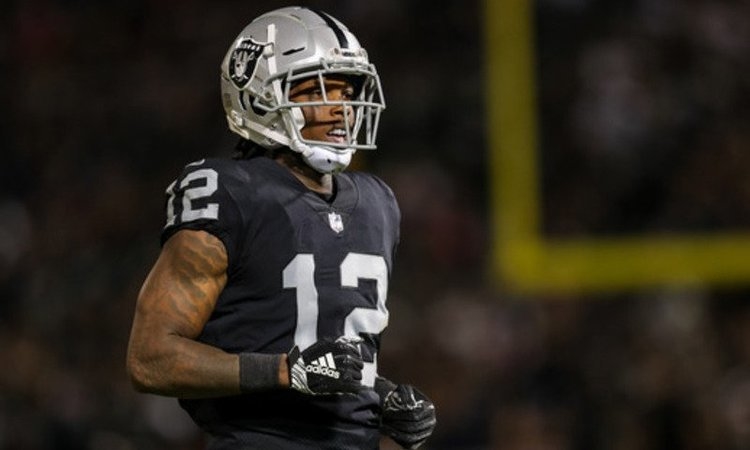 Bryant is facing another suspension and will need to find his third pro team to stay in the NFL. (USA TODAY Sports-Sergio Estrada)

A number of roster moves have been announced with NFL teams moving to a 53-man personnel going into the start of the season next week. One former Tiger may just have made the decision for his team.

Martavis Bryant was waived by the Raiders on Saturday and NFL.com is reporting that Bryant is facing a third suspension in just four seasons at the pro level.

Bryant was traded in the offseason for a third-round pick from the Pittsburgh Steelers to the Oakland Raiders. He was selected by the Steelers in the fourth round but has already missed an entire season due to suspension since the 2014 draft.

Two Clemson receivers who were fighting for spots did end up on rosters in Charone Peake (Jets) and Ray-Ray McCloud (Bills).

Peake has fought through injuries to total 20 career catches for 189 yards in 18 games.

McCloud has impressed in preseason action as a rookie sixth-round pick and the prognosis is that a knee injury suffered this week is not serious.

Former Clemson receiver Artavis Scott was placed on injured reserve by the Chargers after being carted off the field with an ankle injury this week.