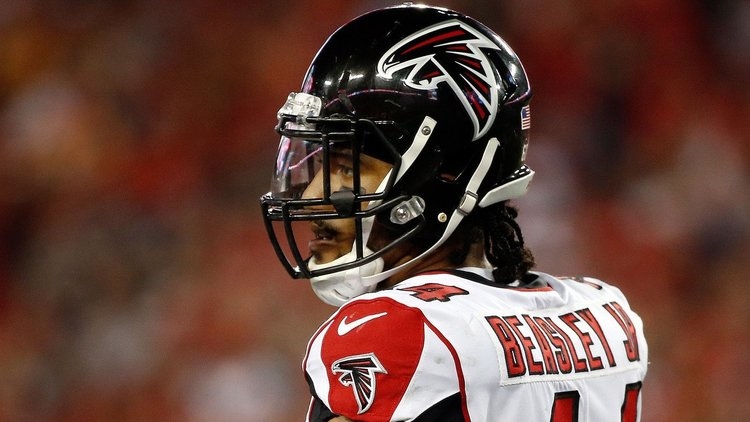 Atlanta advanced on to a road trip to Philadelphia Saturday (4:35 p.m./NBC) with a 26-13 win. Vic Beasley tallied three tackles, including a sack, as well as a pass breakup. Grady Jarrett added a QB hit.

Beasley has posted a sack in three-straight games now.

You better believe we're going to push each other to get better this week in practice. #InBrotherhood pic.twitter.com/TAfXBClfEN

The Falcons defense held Rams receiver Sammy Watkins to one catch for 23 yards in four targets.

Watkins finished his debut season in L.A. with 40 receptions for 616 yards and eight touchdowns

He could be a free agent in 2018 if the Rams don’t put a transition or franchise tag on him. Watkins has already voiced his opinion on staying or going.

“I love it here,” he said. “I don’t want to change teams. That’s not what a guy of my stature wants to do, bounce around. I’ve got a family so I’m looking forward to staying. But you know it’s a business.

“If I go, I’ll be hurt. … I just want to stay here and ball, that’s what any player wants to do. You don’t want to hop from team to team, quarterback to quarterback.”

The playoff run for Jarvis Jenkins and C.J. Spiller lasted one game after a 22-21 home loss to Tennessee. Spiller was on the inactive list for the game.

Clemson products off this past weekend found out their opponents on the road to the Super Bowl.