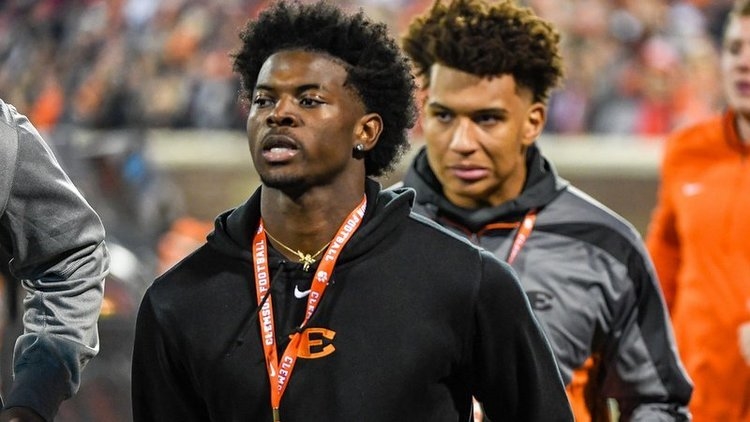 Lawrence says he will commit not long after signing day in February.

Lawrence visited campus recently for the South Carolina and has the ACC Tigers in a group with Oklahoma, Penn State, Auburn, Tennessee, Ohio State, Virginia Tech, Florida and LSU.

“It was my first game there. I really liked it,” Lawrence told TigerNet last week. “It was a good environment and atmosphere. It was my first time getting to talk to Coach Dabo face-to-face, so it was really cool to get to know him and the players. I really like it and that's really all I can say so far.

"As far as what they're telling me, they could really use some speed in the secondary. They tell me what I need to work on, what I need to do and what I need to keep doing at school and outside of school. They told me how they have high expectations of the people they recruit.”

Lawrence said he plans to commit on his mom's birthday on Feb. 11. He picked up a Clemson offer in early March.