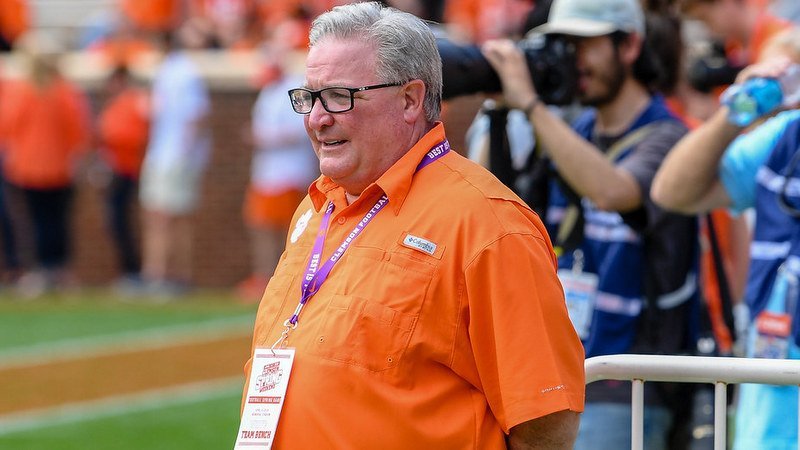 Terry Bowden, after spending a couple seasons as a graduate assistant on Clemson's coaching staff, is back in the head coaching game.

The News Star first reported Wednesday that he will be announced as head coach of Louisiana-Monroe out of the Sun Belt Conference.

Bowden is the brother of former Clemson head coach Tommy Bowden and son of the legendary FSU coach Bobby Bowden.