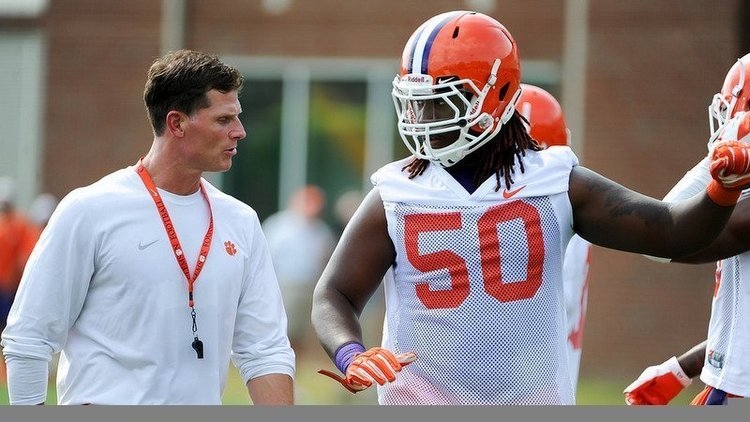 Redshirt junior defensive lineman Jabril Robinson announced via Twitter Monday evening that he plans to play his senior season elsewhere. Robinson, a Clemson graduate, had 19 tackles, 0.5 tackles for loss and two quarterback pressures in 206 snaps over 11 games during the 2017 season.

"Clemson has developed me not only as a great football player but as an educated young man."

Leaving @ClemsonUniv with a National Championship and a college degree, we wish the best for Jabril Robinson. Thank you, 5??0??!