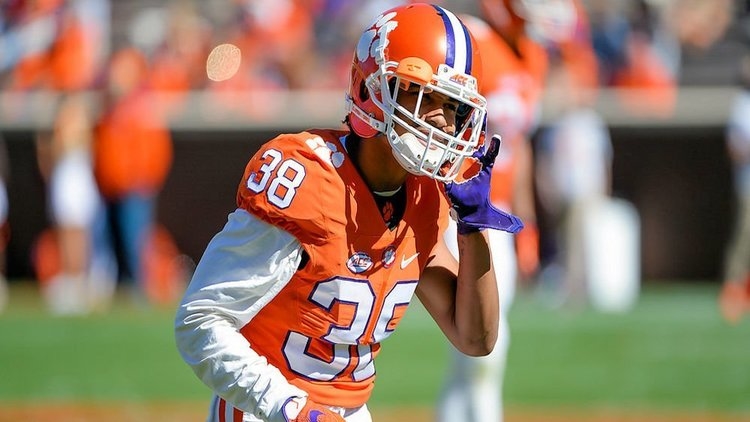 TigerNet learned Monday that redshirt sophomore defensive back Amir Trapp has decided to transfer as he is no longer with the team and has left the program.

"He has decided to transfer to another program," Swinney said. "I'm really disappointed in that, because I thought he could be a really good player for us. But we wish him well. It's just disappointing."

In 10 games this season (57 snaps), he had two total tackles and also had five punt returns for 0.5 average.

His father, James, was a defensive back at Clemson (1989-92) where he played 11 years in the NFL and won a Super Bowl Championship ring with the Ravens at the end of the 2000 season. He also won an Olympic gold medal with the 4x100 at the 1992 Olympics.