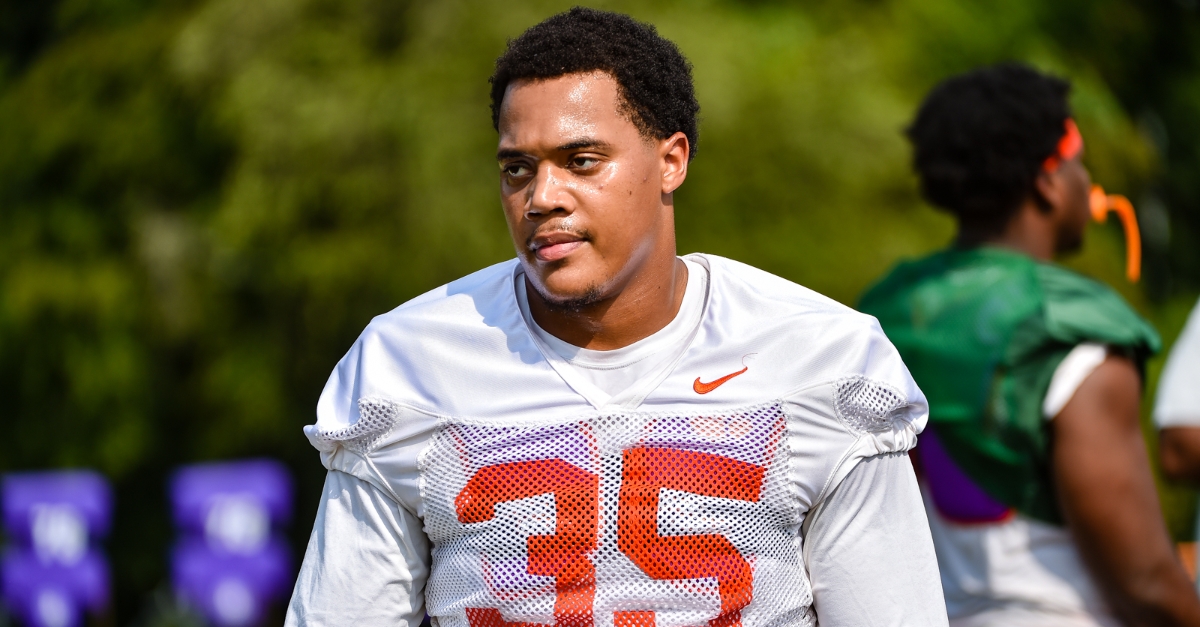 Clemson senior defensive end Justin Foster has had his season cut short due to injury.

Tigers head coach Dabo Swinney said on Sunday that Foster is out for the season now (lower back injury).

"We've done a couple epidurals on him and it's just not really getting the job done," Swinney said. "He's going to have some back surgery to alleviate the problem...That's a tough, tough situation for us."

Foster had retired from football after struggles with recuperating from long-haul Covid, but feeling better earlier this year, he returned to the team in May. Foster played 54 snaps over four games with five tackles and a sack, seeing action only on special teams most recently at Syracuse.

Foster committed as a four-star prospect out of Crest High School (Shelby, NC).