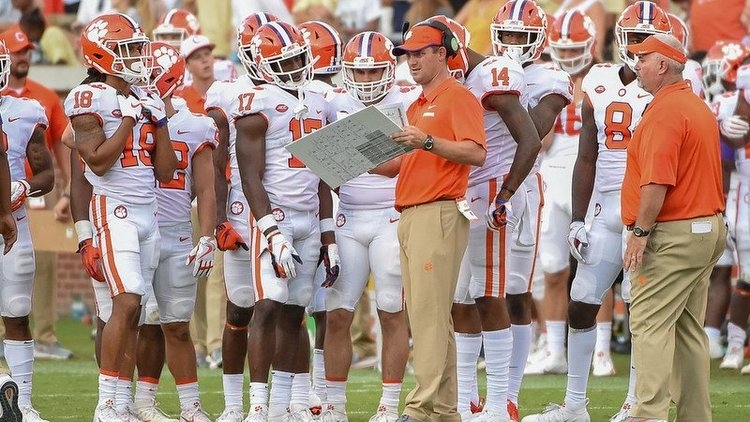 Tigers co-offensive coordinator Jeff Scott was named a semifinalist for the Broyles Award on Tuesday, which is given to the nation's top assistant.