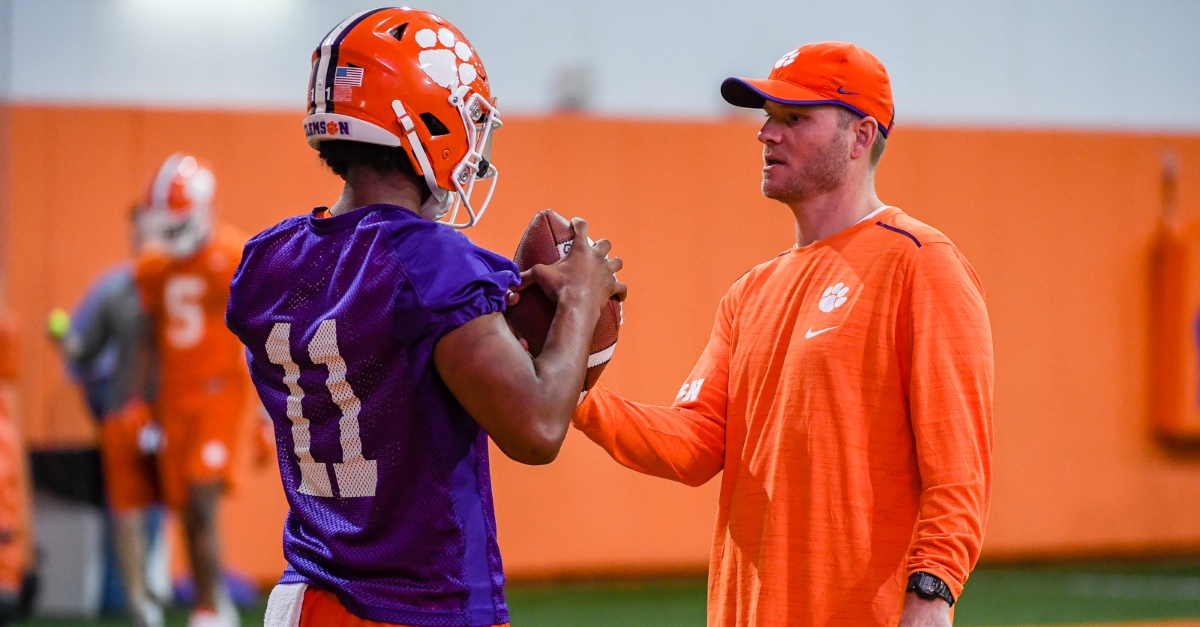 Streeter, a former Tigers QB, came back to Clemson in 2014 to coach quarterbacks.

Streeter has been with Dabo Swinney's staff as a QB coach since 2014 and added a passing-game coordinator title to his job after Jeff Scott's departure for USF.

A 43-member selection committee of distinguished former head coaches, broadcasters, and a committee representing the FWAA will select 15 semi-finalists and five finalists from the list of nominees and an overall winner.

The winner of the 2019 Broyles Award was Joe Brady, passing game coordinator at LSU. Previous winners are not eligible to be nominated for the Broyles Award until the completion of three seasons. Tony Elliott and Brent Venables have won the award in recent years.