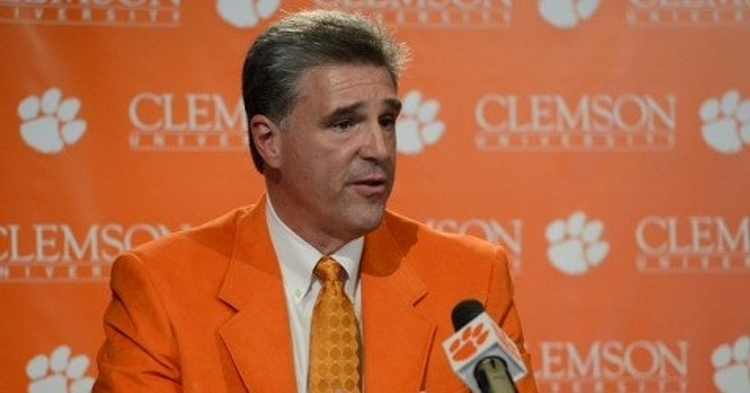 Radakovich will look to fill the opening immediately.

Clemson and South Carolina will not meet in the 2020 football season after the SEC voted Thursday to have conference-only schedule in 2020.

Clemson AD Dan Radakovich was disappointed in the decision which means the longest continuous, non-conference football rivalry will not be played this season.