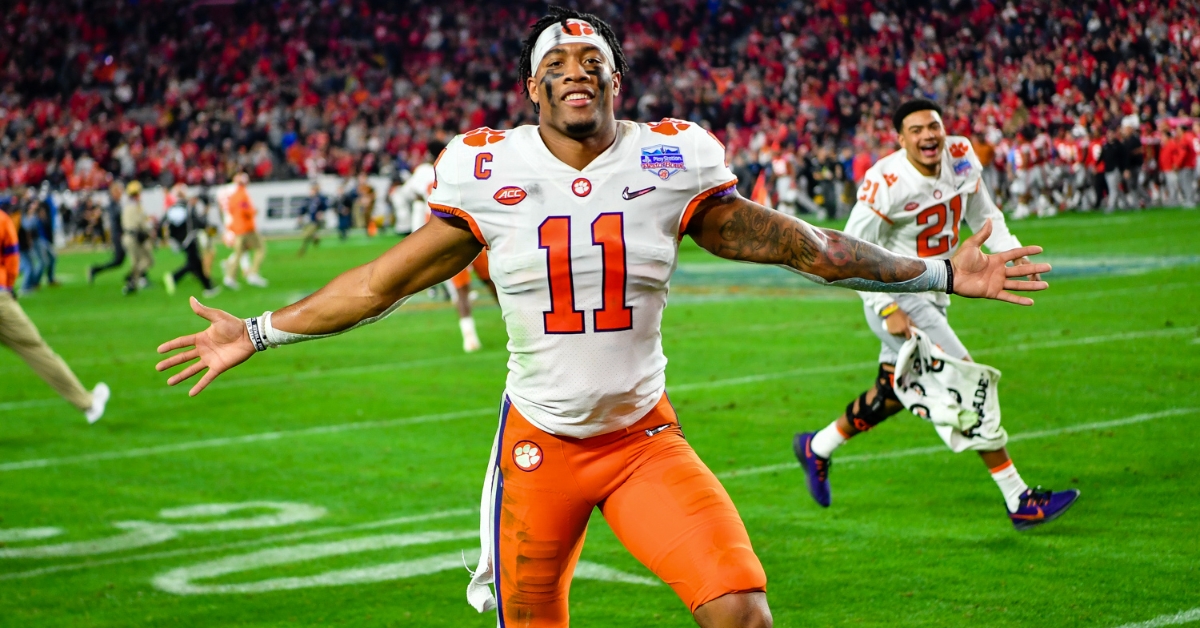 Simmons is a versatile defender for the Cardinals

The Arizona Cardinals got the most versatile player in last month's NFL Draft when they drafted former Clemson defender Isaiah Simmons with the No. 8 overall pick.

However, will they use him properly to maximize his unique skillset?

The organization wants Simmons to focus on one position instead of playing all over the field like he did at Clemson.

"Our thought process, is if he is really able to focus on one position, having the flexibility to still move around, but really focus on one, what does that look like?" Kingsbury said in a video conference call on Monday.

"That's why we were so excited about him. The athleticism is through the roof. But his ability to play different positions and not really have any chance to focus on one, we just think the sky can be the limit for what he could be if we really lock him into one position the majority of the time."