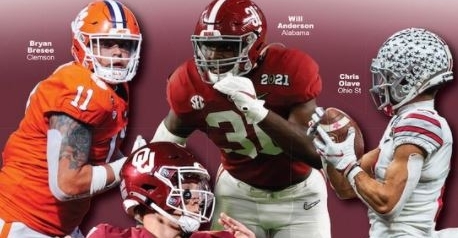 Bresee is 1 of only 2 defensive players on the cover

In total, he had 23 tackles, including four sacks, a forced fumble, and two pass deflections.

This season, he likely will take his next step in becoming a force in the ACC.

The popular Phil Steele magazine believes that he will eventually become a household name as he is on their new preseason magazine cover.