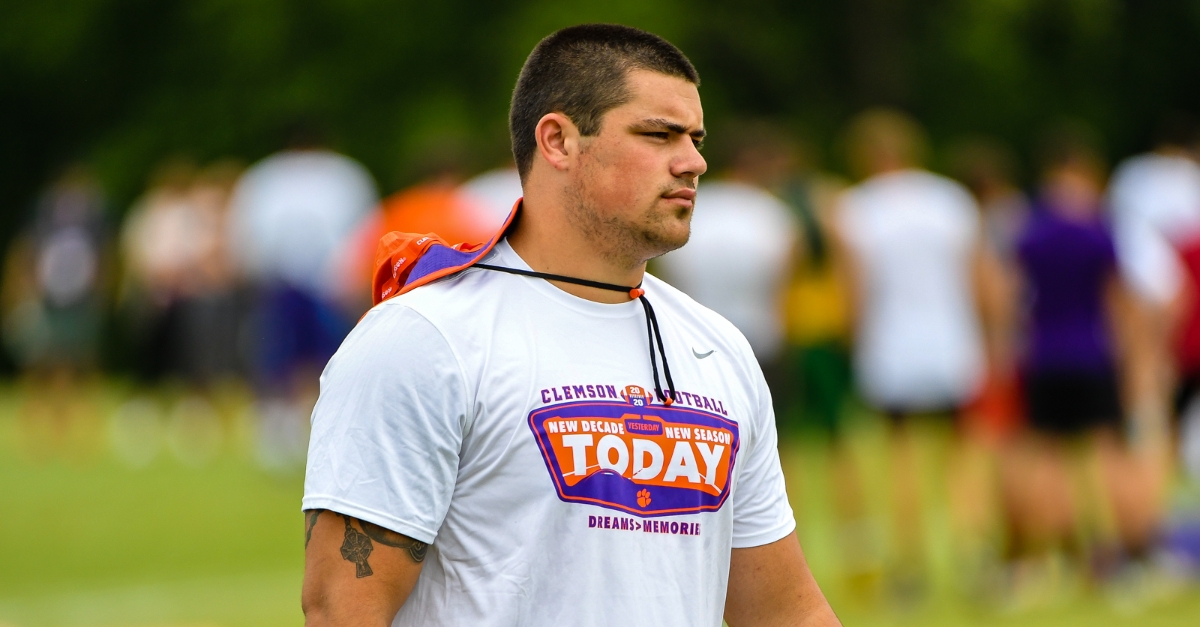 Bresee should have a huge 2021 season

New Haven, CT - The Walter Camp Football Foundation has announced the names of 35 “players to watch” for its 2021 Player of the Year award, the nation’s fourth-oldest individual college football accolade.

There are 25 offensive players (13 quarterbacks, eight running backs and four receivers/tight ends) on the preseason watch list along with 10 from the defensive side of the ball. In all, 29 schools and 11 conferences (including independents) are represented on the list with Iowa State having four players on the list. Defending national champion Alabama has two players on the watch list, along with Notre Dame and Clemson.

“We are proud to continue the great work of Walter Camp and recognize the best college football players in the nation,” Foundation president Mario Coppola said. “This watch list is a great start to what is shaping up to be another exciting year of college football.”

The 2021 watch list will be narrowed to 10 semi-finalists in mid-November. The 2021 Walter Camp Player of the Year recipient, which is voted on by the 130 NCAA Bowl Subdivision head coaches and sports information directors, will be announced live on ESPN on Thursday, December 9. The winner will then receive his trophy at the Foundation’s 55th annual national awards banquet on January 15, 2022 in New Haven, Conn.

Please note: Appearing on the preseason Watch List is not a requirement for a player to win the Walter Camp award or be named to the All-America team.