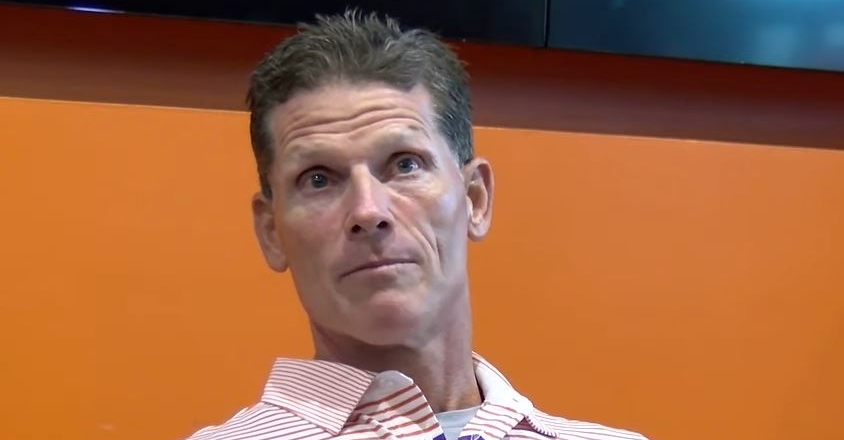 Brent Venables believes XT will have a big year in 2021

Clemson defensive coordinator Brent Venables was available during interviews on Tuesday as he touched on several subjects including his defensive depth and key members like Xavier Thomas.

A member of the media asked if this is the year that Thomas puts it all together on the football field.

"We certainly hope so," Venables said. "Xavier has worked very hard. He has had the injury bug and a variety of issues that were out of his control and some maybe that wasn't. I think he is in a good place right now. He would probably tell you that he is in his best shape since he has been at Clemson and the strongest he has been and the most consistent on the workouts.

Venables sees big things out of the talented defensive end in 2021.

"We are expecting a big year," he said. "He is incredibly talented, powerful, explosive, and has a great pass rush. Hopefully, this is the year that he puts it all together. I believe what we have seen from him, this is the time for him."

Check out the interview below: