Both players talked to the Times and Democrat about their future NFL plans. “I’m a free agent right now,” Sapp said. “I’ve got a few offers already, but I’m still weighing my options, enjoying my summer, working out hard and getting ready for the season.”

Sapp was released by the Washington Redskins in May. The Bamberg product was drafted by the Eagles in the fifth round of the 2010 NFL draft after a solid collegiate career with the Tigers.

Bowers is also looking at different options in the NFL.

“I’m a free agent, I have a couple offers out there, but I’m just enjoying my summer,” he said. “I’ll probably make a decision about mid-July. I’m just waiting it out and seeing what opportunities I have. Right now, it’s about training and preparing. I’ve got four offers at the moment. But I haven’t decided on any of those yet.” 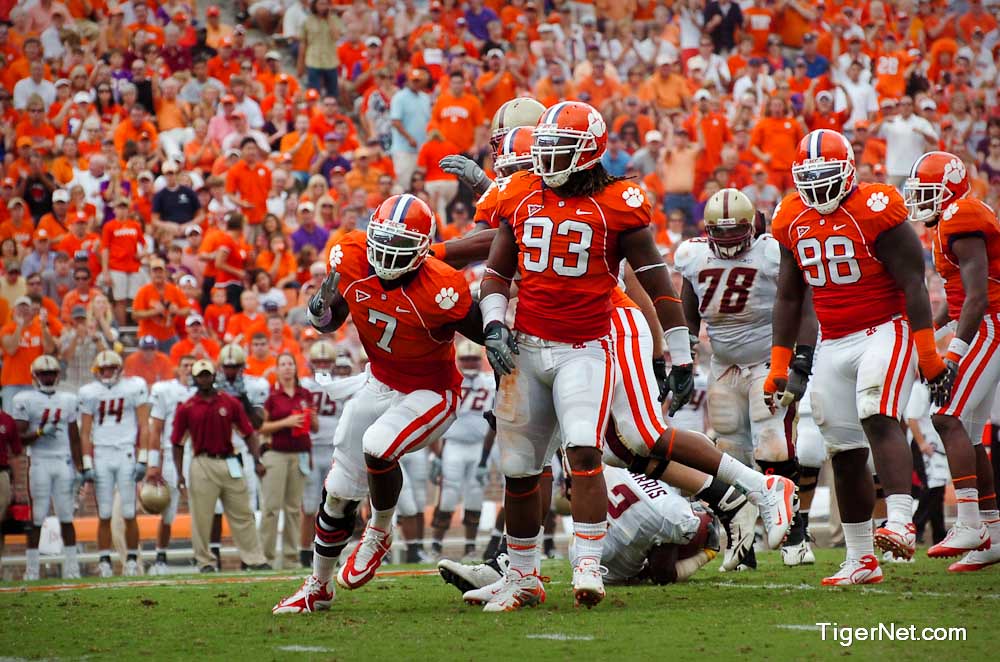