Da'Quan Bowers
Defensive End (2008 - 2010)
#93 6-4, 277
Bamberg, SC
View Full Profile is currently visiting the New Orleans Saints over the weekend and auditioning for a roster spot during the teams' rookie minicamp.

"I'm sure there's an opportunity," Bowers said to the Times-Picayune. "If there wasn't, I don't think they would have brought me in. We'll see where it goes. Hopefully they'll like what they see, and we'll move forward when the time is right."

Bowers is getting to show his football talents during a three-day minicamp instead of just a few hours like a traditional NFL tryout.

Other teams that have reported interest in Bowers include the Lions and Dolphins.

The Bamberg high school product had 21 tackles, 1.5 sacks, a fumble recovery and a pass break up in 2014.

Great weekend a lot accomplished a lot of eyes opened!! Lot of relationships built... I'm glad I made the trip 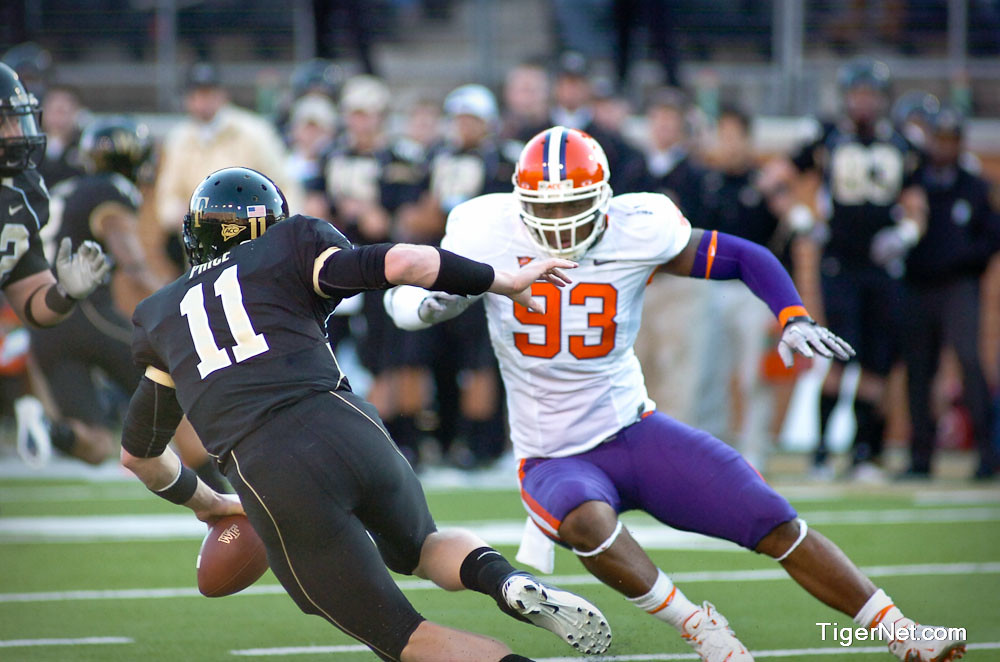