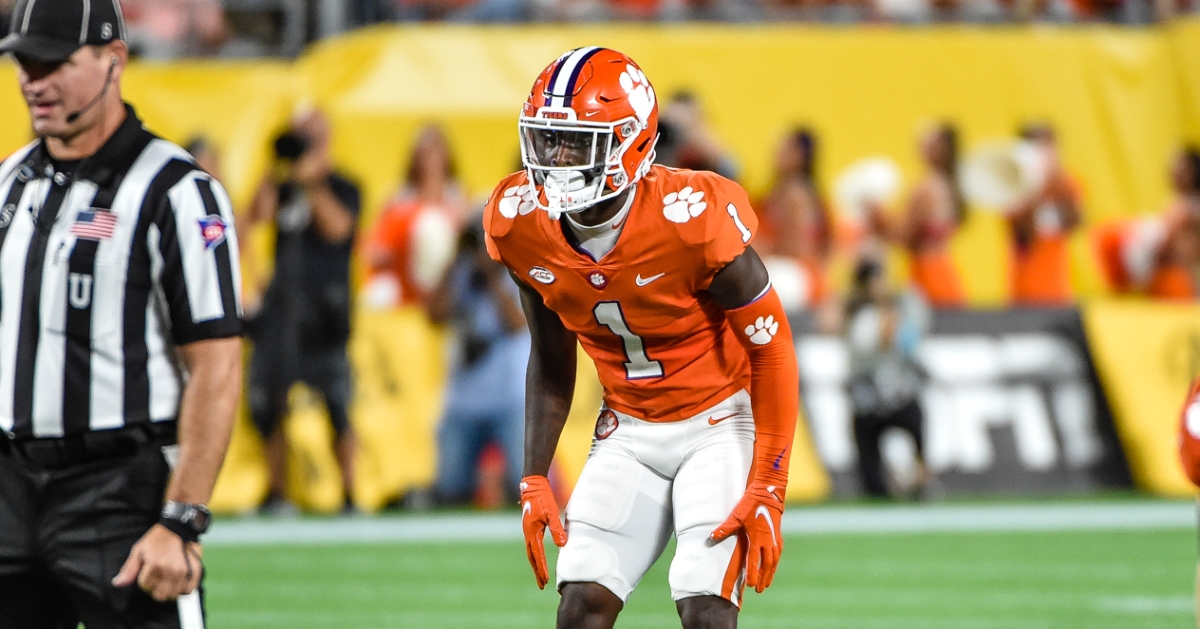 Mukuba has been solid all season

The Shaun Alexander Freshman of the Year Award has been presented to the College Freshman Player of the Year since 2018 and is named in honor of Shaun Alexander, a former standout at the University of Alabama and with the Seattle Seahawks in the NFL. Past winners include; Trevor Lawrence (Clemson) – 2018, Kenneth Gainwell (Memphis) – 2019 and Will Anderson Jr. (Alabama) – 2020.

The Shaun Alexander Freshman of the Year Award watch list will incorporate a broad spectrum of Football Bowl Subdivision (FBS) programs and conferences from coast to coast, with 14 semifinalists selected. Ohio State leads the way with three candidates, followed by Georgia with two. Nine other schools are represented by one candidate.

Players are listed alphabetically by school with their name and position noted.

3 finalists for the award will be unveiled December 21, 2021. The winner of the 2021 Shaun Alexander Award will be announced on Monday January 10, 2022. The formal presentations of these awards will be made at the Maxwell Football Club Awards Gala hosted by Harrahs Hotel &Casino Atlantic City on March 18, 2022.