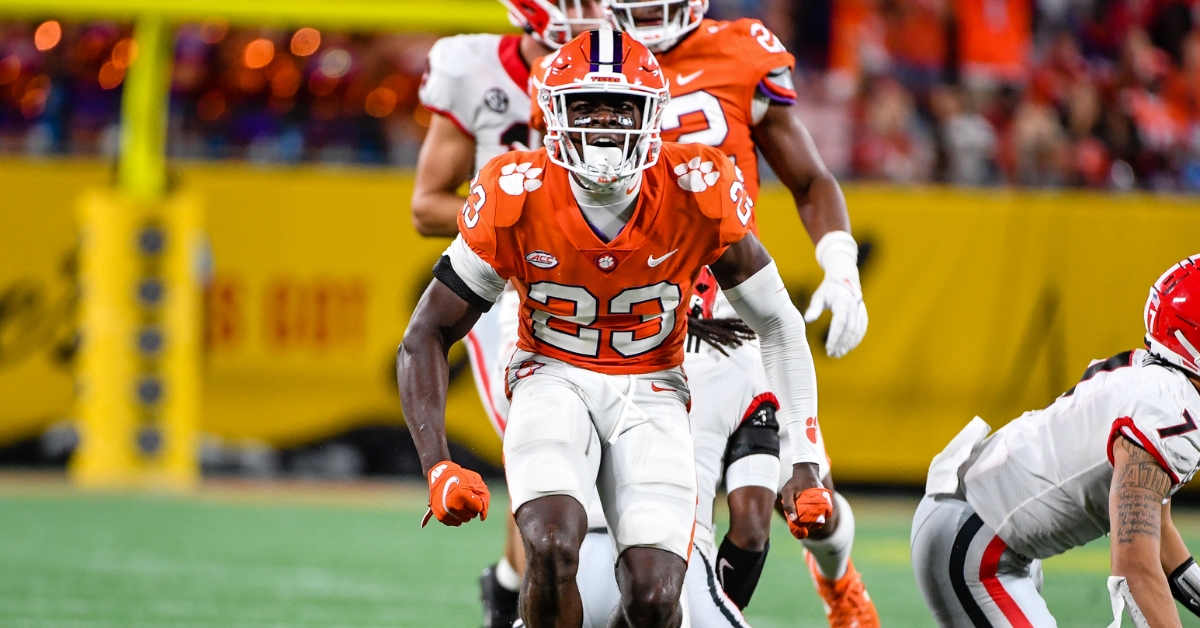 Swinney was asked about the health status of standout cornerback Andrew Booth since he didn't play against the Orange and responded that he was a "pre-game scratch."

Brent Venables told reporters during post-game interviews that Booth had been dealing with a hamstring strain but practiced most of the week.

However, Venables said they decided to hold him from the contest despite traveling with the team.

In other roster news, center Hunter Rayburn missed the contest with being in the COVID-19 protocol and Swinney said that he wasn't sure if he would be back for Pittsburgh.