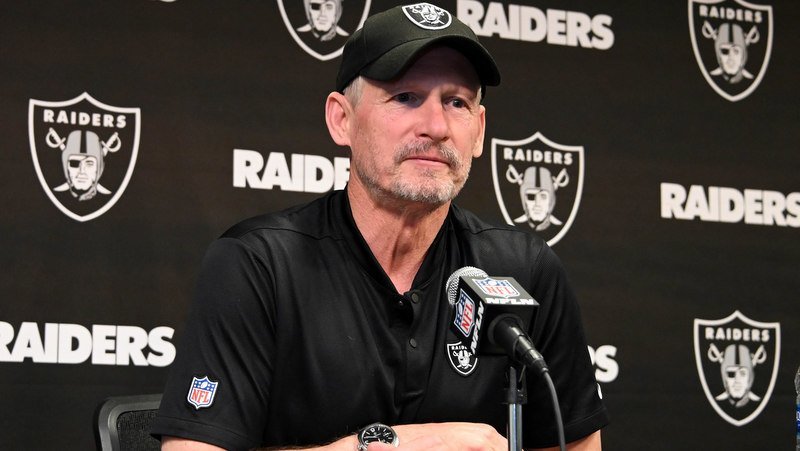 Oakland Raiders General Manager Mike Mayock is hoping the trio of Tigers he selected in last week’s NFL Draft will serve as foundation players for a young team and new coaching staff.

The Raiders drafted defensive end Clelin Ferrell with the fourth overall pick, cornerback Trayvon Mullen with the No. 40 pick in the second round and Hunter Renfrow in the fifth round. Tight end Cannon Smith will join the trio in Oakland as an undrafted free agent.

On the Rich Eisen Show, Mayock said after seeing what the former Tigers did at Clemson, he is confident they can do the same in Oakland.

“They've all played in a bunch of big football games in their collegiate careers. They've all competed at the highest level, including against Alabama for national championships,” Mayock said Monday. “They've all graduated. Their character is phenomenal. I think Dabo does a great job and has really turned that program into one of the top programs in the country. It's a combination of watching the film itself and evaluating the player.

“It's knowing what kind of program they came out of, which preaches accountability to yourself, your teammates, your coaches and your university. Then it's about the adversity - what they've been through, how they've dealt with it. And, at the end of the day, there better be some talent there. We felt like they all had that.” 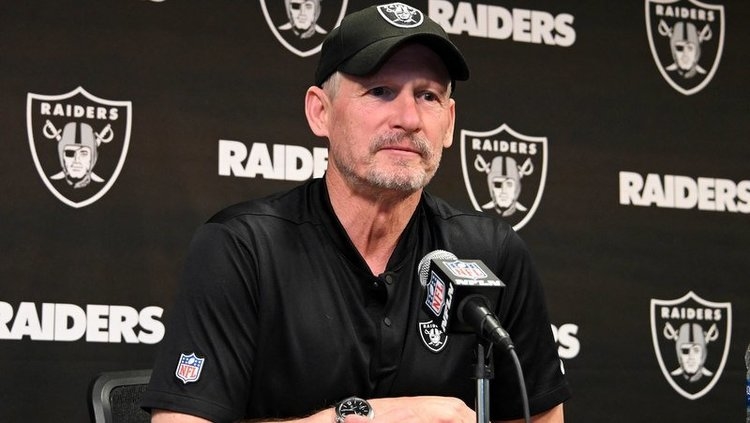 Mayock has drawn criticism in some circles for taking Ferrell with the fourth pick but says the criticism doesn’t matter because he got the guy he wanted.

“I think every General Manager's pick is open to inspection. It's the world's biggest reality show and now that I've gone over to the dark side, it's open season on GM's,” Mayock said. “For us, he's a three-down player and we felt like some of the top edge guys might not be ready yet to set a physical edge. As far as the football piece of it, he fits our scheme, he's a three-down defensive end, he sets a physical edge and he's got big sack production.

“If you want to take a shot at him, you say, is he as athletic as some of the other kids? Maybe not. He didn't run a 40, don't know what he ran. At the end of the day, we were open to moving down knowing we could still get him? Absolutely, but that didn't materialize. The bottom line was we knew going in that he was going to be our guy whether it was at four or seven, eight, 10, whatever, he was going to be our guy and we're excited we got him.”

Ferrell is not only a good player, but he’s also the kind of teammate and person the Raiders want on their roster.

“He is 100-percent what I was talking about a year ago. A moment ago I talked about him as a football player but just as important if not more so is the makeup of the kid,” Mayock said. “I think what you're trying to do is two things - be consistent throughout the draft with the type of kid you're bringing into the building but that first pick for me as a new GM, I felt like it was important to set a tone. Jon Gruden and I talked a lot about this. Since the day I walked into the building Jon and I have talked about foundation players and to me, foundation is defined as talent and character. Underneath character has to be a high football passion - a love of the game - and that's where Ferrell stood out on top of Clelin Ferrel the football player.

“He's a leader He was one of nine kids. His father passed when he was 13. He had been through adversity. When you talked to the Clemson players that won the national championship, and we talked to a bunch of them - we asked who was the leader of that defense and every single guy said Cle Ferrell. The message we sent to our own team was how important these foundation guys are. You better be a leader, you better be great in the locker room and you better be a damn good football player.”