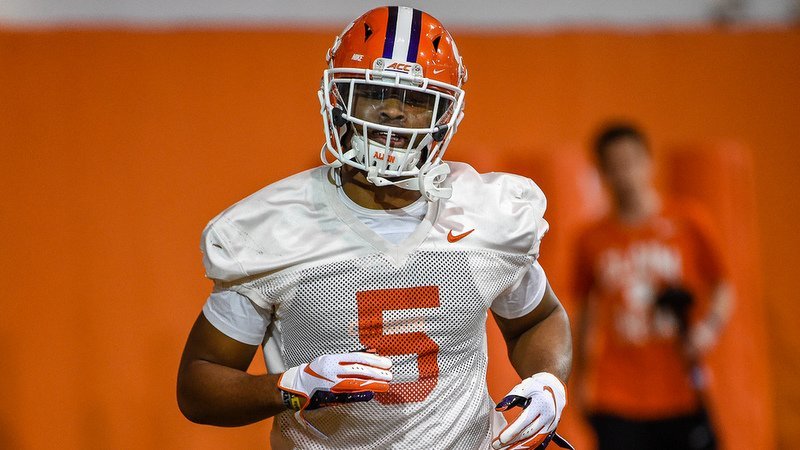 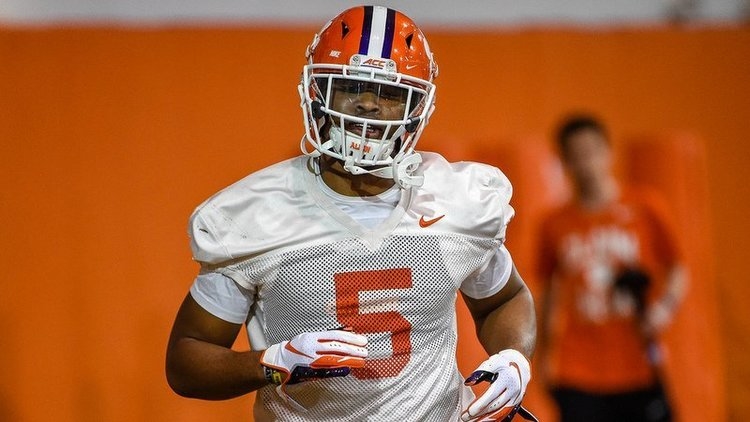 Smith will be one the team leaders next fall "