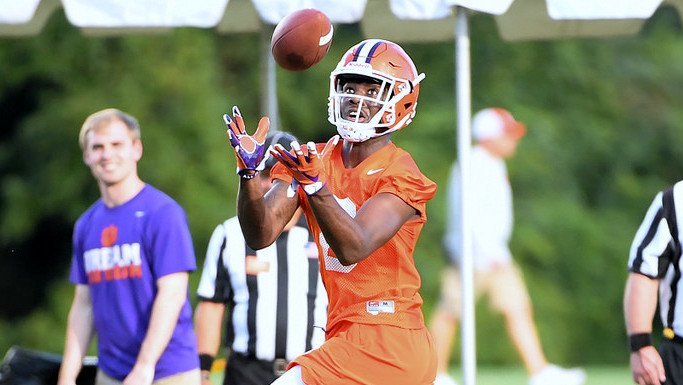 Justyn Ross has been impressive in fall camp"