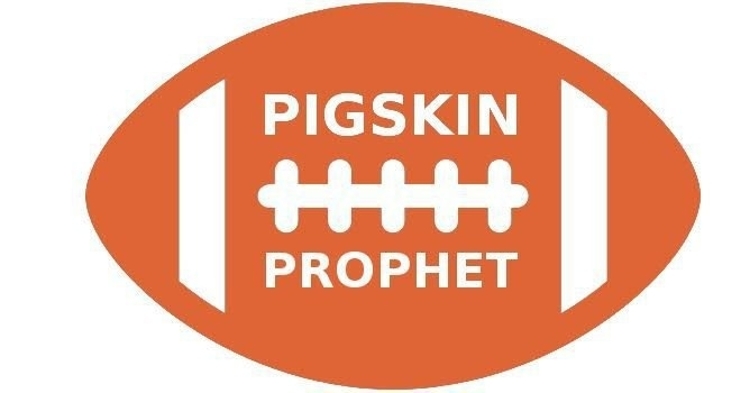 Legend holds that when the British Army left its ramparts at Yorktown and stacked its arms at the feet of George Washington, signaling the end of the American Revolution, the band played a ditty called The World Turned Upside Down.

That’s the way this season feels.

The lyrics to that old song are this:

If buttercups buzz’d after the bee,
If boats were on land, churches on sea,
If ponies rode men and if grass ate the cows,
And cats should be chased into holes by the mouse,
If the mamas sold their babies
To the gypsies for half a crown;
If summer were spring and the other way round,
Then all the world would be upside down.

Georgia is number one, hasn’t crapped the bed in a while and the jails in Athens are surprisingly empty of Bulldog players. Nick Saban lost to a former assistant for the first time ever, and its long streak of not losing to unranked teams ended. Clemson is looking at a non-descript bowl game. Pitt and Wake Forest and NC State are vying for berths in the ACC Championship Game. And UNC’s Mack Brown was caught trying to hold Miami head coach Manny Diaz hostage after their game last week, a game UNC won 113-111. That awkward hug, in which Mack looks like he’s teasing Manny after stealing his girlfriend or maybe because Manny can’t get his lawnmower to work, is cringe-worthy.

But at least we can take comfort in the fact that some things haven’t changed. South Carolina is still really bad, pulling an old woman out of the stands to beat Vanderbilt last week. As long as the Gamecocks are bad, which they’ve been for 121 years, we have hope that things will soon return to normal.

Now onto some picks, and try to avoid hugging Mack Brown.

The Clemson offense is bad. The Clemson defense is really good. Games are closer than they should be, even against a really bad Syracuse team that plays in an airplane hangar in front of people named Guido and Vinny who are wondering when lacrosse starts. Pitt is doing really, and with good reason. Quarterback Kenny Pickett earned his scholarship after returning from World War I, and enters his 103rd season at the helm of the Panthers. Despite his advanced age, he throws it all over the yard and this offense can put up some points. But this group of wounded Tigers knows it has to win this week, and they are the underdogs, and that is when Dabo Swinney does his best work. It will be close and ugly, but I will be one of the few that picks a Clemson win. CLEMSON 24, PITT 23

Except for Georgia, the rest of the SEC East is a bunch of old women’s Sunday School classes, led by Sister Edna and Sister Jenkins, and one of those classes heads on down to College Station for a clash against the Aggies. Now, let’s face it, the Aggies are weird folks. They get together to practice yelling, and they used to build big bonfires and danced around the flames, and I’ve often wondered if there was some Lord of the Flies thing going on down there. If there is, a little Piggy named Red Bull Beamer is coming to the island, where the local cultists will scream and yell and dance at midnight and then stab the poor little Piggy to death. TEXAS A&M 37, PIGGY 13

Ole Mushmouth has seen it all go downhill since winning the title in 2019, failing to keep his players in check, his mouth shut, his zipper in an upright and closed position, and also failing to win as many games as those Cajuns would like. On other hand, Lane Kiffin is somewhat likable and winning enough games to keep the drunks in The Grove happy, and they welcome a ragtag bunch of Tigahs to town this weekend. Lane had golf balls thrown his way last week by the Hillbillies on Rocky Top, and his team is playing with emotion. Another loss for Cookie Monster, who at least knows he can get Vicki Vallencourt to come over to his bachelor pad later. OLE MISS 40, LSU 34

The golf ball-tossing Hillbillies head to Tuscaloosa to take on Little Nicki and the Tide balls. The Billies have played ok at times and then they’ve not looked so good. After losing to Ole Miss last week, they wil be fired up to take on what they see as a vulnerable Bama team. Except Bama isn’t Ole Miss, and they aren’t so vulnerable they lose to this soft-tossing group. BAMA 40, TENNESSEE 20

Manny Diaz went home and took several showers after his “encounter” with Mack Brown, and now he gets to take on another sleazy hugger in Dave Doeren. Doeren has his Pack playing fairly well considering he can’t really coach, while Diaz and his group of Chico’s Bail Bonds players continue to disappoint. NC State went on the road and beat Boston College’s hockey leftovers last week, and now get the chance to knock off the South Beach tow truck drivers. But this is where the World Turned Upside Down plays a part – Diaz wants to be the one laughing and hugging this week, and this is my upset special. MIAMI 27, NC STATE 24