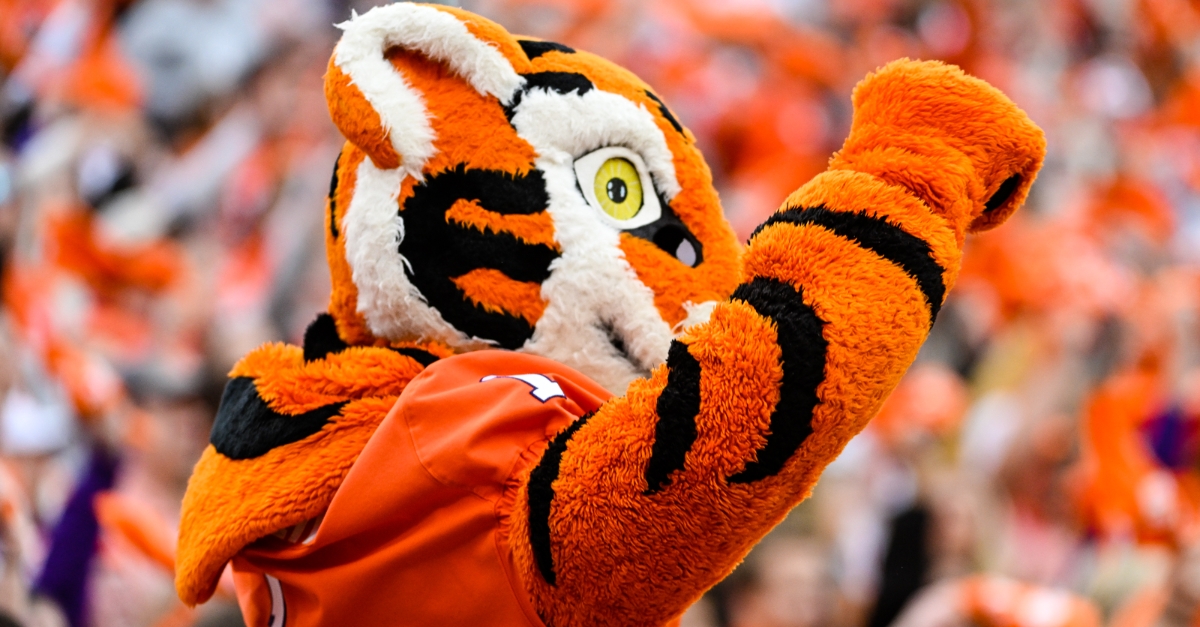 There has been some frustration heard audibly in Death Valley during a 10-1 Clemson run this season.

Think back to September 4th, 2022. It was the Sunday before Clemson’s season opener against Georgia Tech in Atlanta. You may have been watching the Sunday night game between FSU and LSU as you anxiously thought about the impending Clemson game on Labor Day. With the whole season ahead, what were your hopes for the season?

Perhaps you hoped the offense would improve enough to put the Tigers back on top of the ACC. Obviously, beating the Tigers’ key rivals was on your mental checklist. Another perfect season in Death Valley to keep the home win streak alive may have been another achievement you hoped to see.

Reaching all those goals is now just two games away – two games in which the Tigers will be prohibitive favorites. Clemson already beat their primary ACC rivals: Georgia Tech, NC State, and Florida State. They’ve won the ACC Atlantic Division and extended their ACC-record home win streak to 40 games. We must wait another two weeks to declare the year a success – a loss to the Gamecocks or Tar Heels would obviously taint the season – but everything is right on track.

And yet, despite all that success, there are Clemson fans fretting. They say the Tigers aren’t winning by enough. They’re inconsistent and lack killer instinct. They’re not addressing long-term issues. Over the past few offseasons, they’ve bemoaned what they perceive to be three primary issues:

So, are they just spoiled or is there something to their worries? Surely, if you’re not enjoying the ride, you’re missing out, but I think they’re onto something. Clemson’s offense is ranked just 42nd in the FEI advanced stats rankings and 51st in total offense. While that’s an improvement from last season, it falls well short of “best is the standard.”

Let’s examine their gripes and start with the transfer portal. This offseason, there were Clemson fans who hoped the Tigers would use the transfer portal. I suggested they would benefit from adding a center and wide receiver. They added neither, only using the portal to add a third-string quarterback in a pseudo-coaching role.

On the offensive line, Clemson has started a true freshman at right tackle, moved Walker Parks from right tackle to right guard, and moved Will Putnam from right guard to center. Blake Miller has performed well but also had his share of freshman moments. Walker Parks have been serviceable, but not as superb as when he was at right tackle. Putnam to his credit has handled the position change well, but PFF still grades him as taking a slight step back from last season when he played at guard. Adding an experienced center would have allowed Clemson to avoid moving Putnam and Parks and given Blake Miller another year or two before being called upon to start.

Over at wide receiver, the situation is more troublesome. Clemson’s best receiver is true freshman Antonio Williams. He has been excellent and has 506 yards. Joseph Ngata has stayed healthy and been the Tigers’ next-best wide receiver. He is a solid blocker and has sure hands. Even still, he has under 400 yards and may not top 500 on the season. Beaux Collins and Brannon Spector are the only other receivers with over 100 yards.

From 2011-2020, Clemson had a 1,000-yard receiver every year except 2015 (Artavis Scott led the team with 901 receiving yards) and 2017 (Deon Cain led the team with 734 receiving yards). Clemson almost certainly won’t have one this year, and barring a big finish, Antonio Williams will fall short of 734 yards. The last time a Clemson receiver had fewer than Deon Cain’s 734 yards was in 2010 when DeAndre 'Nuk' Hopkins led the way with just 626.

Before the season, Clemson coach Dabo Swinney said the wide receiver room already “had all the right ingredients.” Maybe he was right. Maybe the Tigers didn’t need to supplement the roster with the portal, and instead need to coach and develop better. The lack of production from Clemson transfers Frank Ladson (Miami) and Ajou Ajou (USF) seem to point against that, but it remains a possibility.

Or perhaps it is all about the offensive scheme. With offensive coordinator Tony Elliott leaving, the Tigers had an opportunity to bring in a fresh perspective from outside the program but elected to promote from within. Maybe that was foolhardy. I tend to believe the lack of an explosive deep threat has limited the scheme, but it’s a chicken or the egg dilemma that we can’t be sure about.

It is impossible to determine how much of the offensive’s woes should be allocated to each of these perceived issues. What is easier to conclude is that at least one of them is probably a real issue that needs to be addressed.

Clemson is having a good year by any reasonable measure, and with two huge games coming up, has a chance to make it a smashing success. That doesn’t mean these fans were wrong, spoiled, or unappreciative. They’re onto something and that’s going to make this upcoming offseason incredibly fascinating.