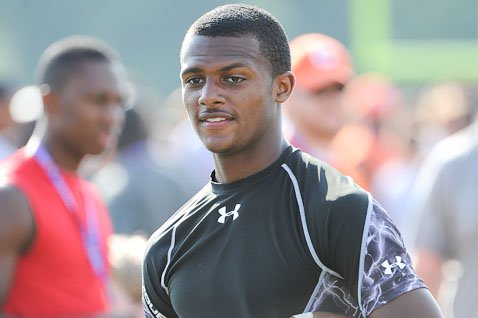 Several of Clemson’s commitments had big nights Friday during high school football action, and TigerNet has the stats for many of them.

Wayne Gallman
Running Back
6-1, 195
Loganville, GA
View Full Profile had a touchdown reception of 54 yards and added another 33-yard reception that set up a touchdown in Grayson’s 35-3 win over Miami Central.

Jayron Kearse
Safety
6-4, 205
Fort Myers, FL
View Full Profile – playing for South Fort Myers against his former school Cypress Lake – recorded the game’s first points when he recorded a safety on a quarterback sack. He also had six carries for 30 yards in limited action at quarterback. 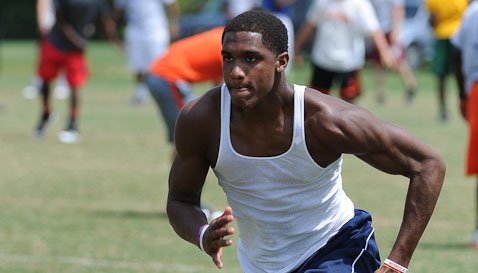 *Demarcus Robinson caught two touchdown passes -- including a spectacular 95-yarder. He also scored the Trojans’ other touchdown with a 30-yard interception return for a touchdown to ice the victory. Overall, he caught four passes for 131 yards and two touchdowns in a 21-14 win over rival Perry.

*Jae’lon Oglesby carried 38 times for 134 yards and a touchdown. Daniel earned its first win of the season, 21-6 over Greenville.