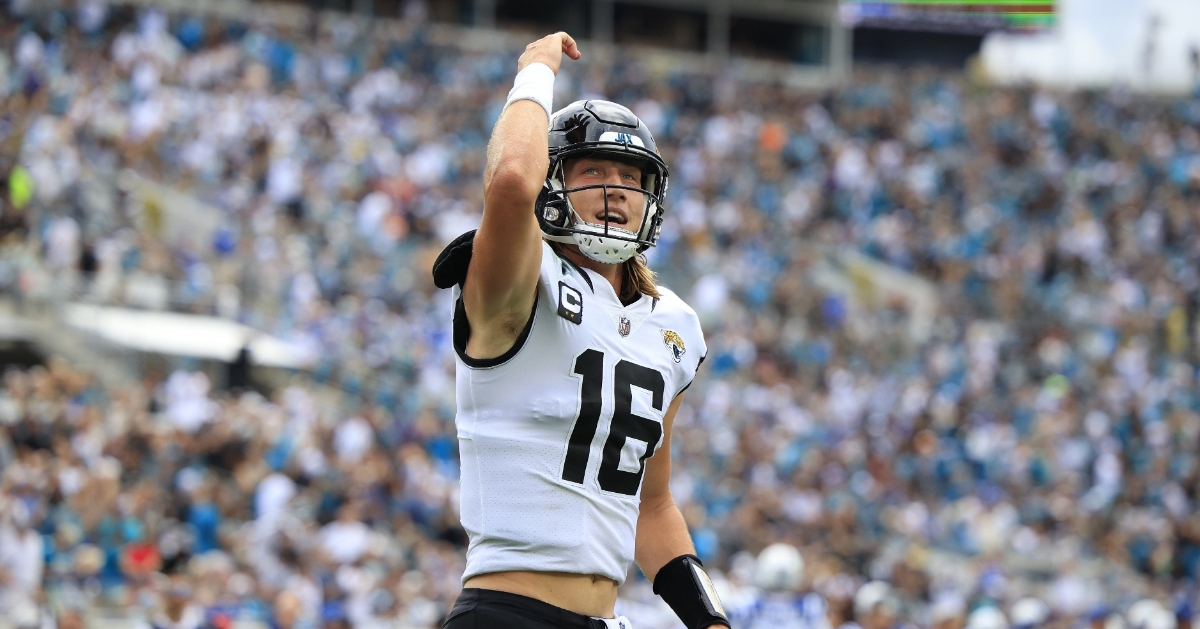 Jacksonville Jaguars quarterback Trevor Lawrence was named AFC offensive player of the week on Wednesday for his performance in the 38-10 blowout win over the Chargers on Sunday.

Lawrence was 28-for-39 passing for 262 yards and had three touchdowns with zero interceptions (115.5 QB rating) to lead his team to victory.

Check out some of his highlights from the win below:

“This is a statement.”