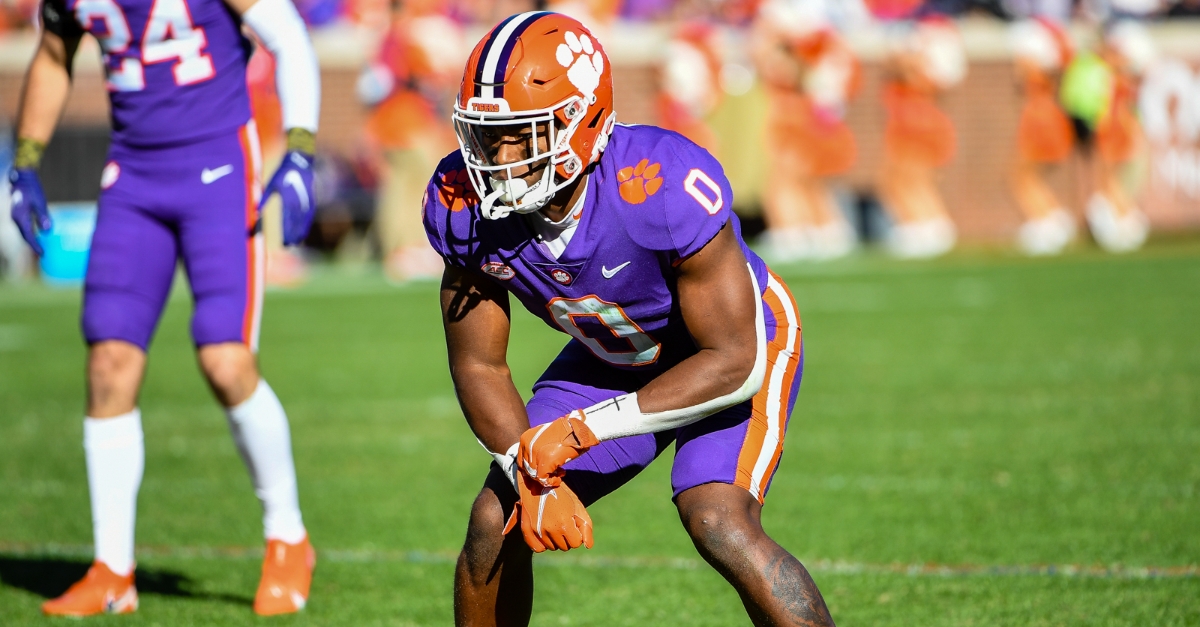 Barrett Carter was a young star in Clemson's defense last year and could be among the nation's best in 2023, says ESPN.

ESPN is looking for a Clemson defender to be among the nation's top linebackers in 2023.

That's rising junior Barrett Carter, who will be going into his second year as a starter.

"Carter moved from the strongside linebacker spot to weakside linebacker late in the season and was a natural with his ability to do a little bit of everything," ESPN's Chris Low says. "He's versatile enough that he could probably play safety. The 6-1, 225-pound Carter returns for his junior season after playing a team-high 832 snaps a year ago and finishing with 10.5 tackles for loss, eight pass breakups, two interceptions and two forced fumbles. He's the ultimate big-play guy on defense and will team with Jeremiah Trotter Jr. to give Clemson two of its best linebackers in the Dabo Swinney era."

He was rated a 5-star prospect out of North Gwinnett (Ga.) and ranked as high as the No. 1 linebacker in the nation (Rivals).