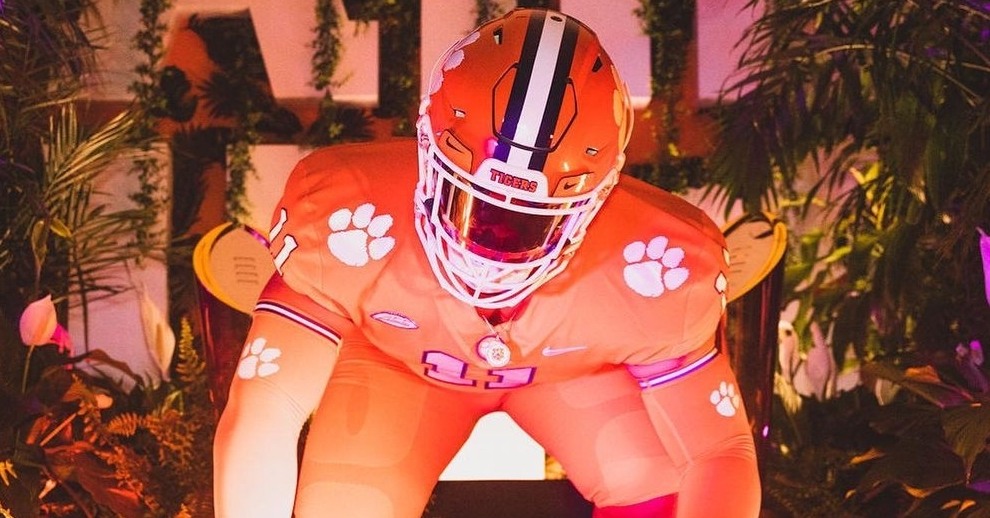 Clemson's busy summer on the 2023 recruiting front has yielded a blue-chip commit haul among the best in the nation.

August marks a dead period in the recruiting calendar after a busy couple months, which for Clemson included a mega-successful official visit weekend in early June and then the All In Cookout in July that hosted most of the class plus defensive back targets in Shelton Lewis and eventual pledge Robert Billings.

Billings capped July by becoming Clemson's 18th commit that has the Tigers as high as sixth in the team recruiting rankings (ESPN).

Clemson is seventh according to the industry-average within 247Sports Composite Team Rankings.

The Tigers rank 6th overall in the Rivals team rankings and fourth on average rating per commit.

The 14 consensus 4-star prospects committed has Clemson tied with the third-most behind only Notre Dame (17) and Ohio State (15).