View Full Profile has his Calvary Day team in the Class A private school state championship this Friday.

Richard's season stats are 23 catches for 413 yards and five touchdowns.

“Milan has had good year,” Calvary Day coach Mark Stroud said. “He’s improved in a lot of areas this year. The biggest improvement has been getting physical with his blocking. He has done a really good job blocking on the perimeter. We’ve used him as a true tight end some this year, and he’s come in there and done a good job for us.

“Early in the season, people were doubling him up and locking him down, which opened a lot of things up for our backs and other receivers. They’d come off that a little bit lately because some of our receivers have had a lot of success.”

Richard has also been used some this season as an H-Back, where he also projects to play at Clemson. 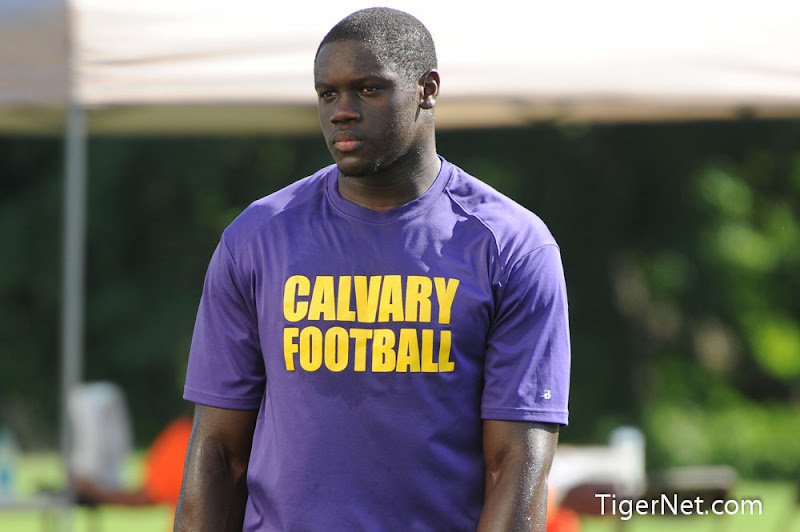