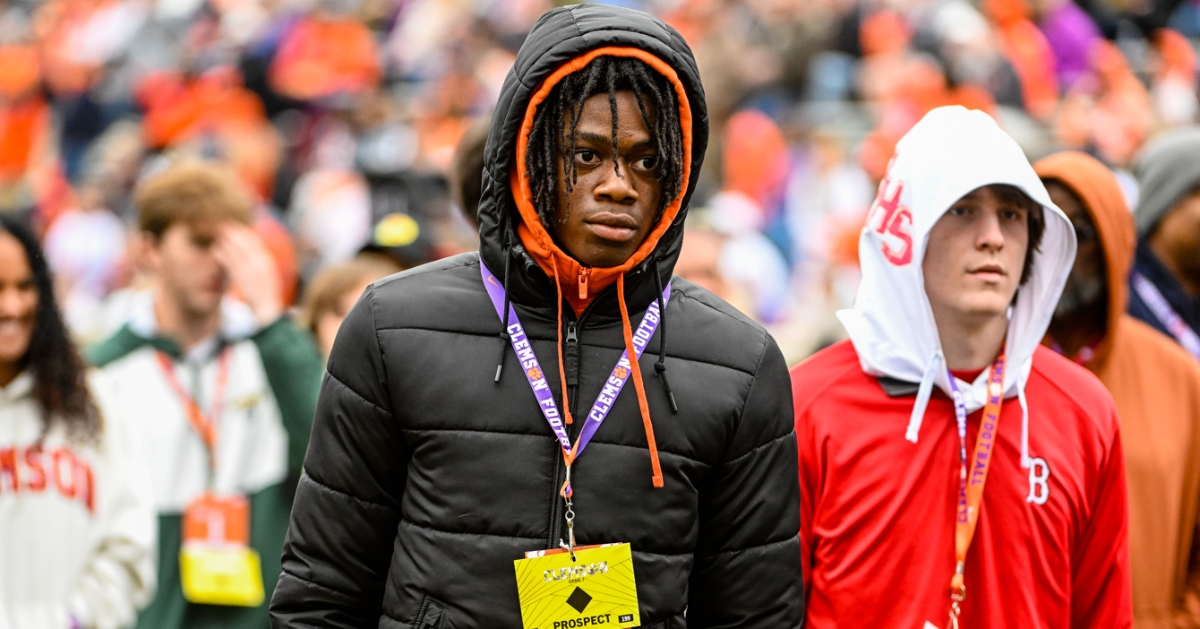 Branden Strozier made his Rivals Top-250 debut this week at No. 200 overall.

Clemson cornerback commitment Branden Strozier made a move up the new Rivals.com rankings this week.

Strozier made his top-250 debut at No. 200 overall and into the top-20 for the state of Georgia (19). He committed to Clemson on May 20 before the class started to take off with the bevy of June official visits.

Quarterback pledge Christopher Vizzina is Clemson's highest-rated for the site at No. 30 overall and the No. 6 pro-style QB.

Clemson is sixth in the team recruiting rankings and fourth in average rating per commit for the 20-man class on Rivals. Notre Dame is at the top with 23 pledges there.