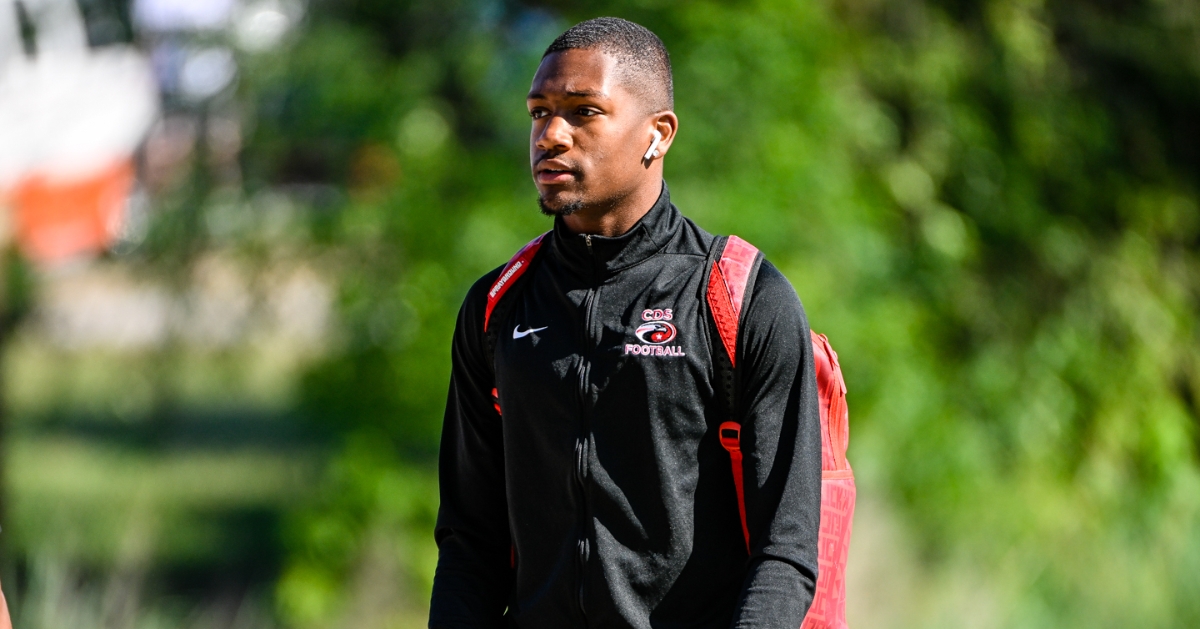 Clemson football picked up its first 2024 commitment with a prized Sunshine State defensive back pledge on Sunday.

“An up-and-coming defensive back prospect that has proven to be a pretty willing tackler out on the perimeter over the years. Size hasn’t been verified in a while, but is believed to be under 6-foot. Lack of real length isn’t exactly ideal, but makes up for his inferior frame with his burst as he can close gaps in a hurry. Spent much of junior season working as a cornerback in off-man coverage after missing time his 10th grade year with an injury. Ability to stick his cleats in the turf and drive towards the catch point is without a doubt a strength at this stage in his development. So is how he uses advanced tackling techniques to get much larger skill players to the ground. Tested favorably well for a youngster spring after freshman season, clocking a 4.7 in the 40-yard dash to go along with a 4.2 in the short shuttle. Recorded an impressive 9-foot-2 broad jump, as well. Must eventually add some core strength and learn how to redirect with his hands, but has plenty of tools to work with once he gets to the college of his choice. Could settle in as an inside or outside corner, but ceiling might ultimately be highest as a safety given how he takes strong angles in run support and plays the football in the air (had seven pass break ups in the first seven games of his junior season).”

Feagin picked up a Clemson offer on June 1 and attended Dabo Swinney Camp. He was in town for a visit in October.

Feagin's father played at Alabama while Swinney was a part of the coaching staff there.

IT’S A GREAT DAY TO BE A CLEMSON TIGER!! #We2Deep24 #ALLIN pic.twitter.com/Ry5O4Fvnnm