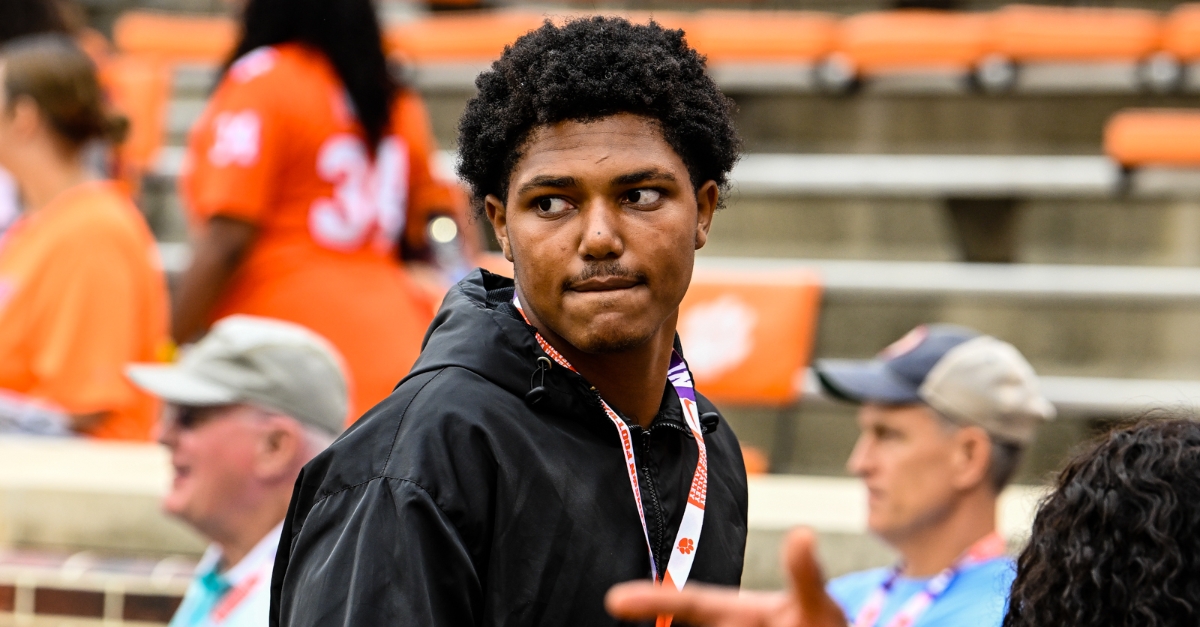 Two days, two Clemson commitments – and Monday’s was back in the 2023 group as the early signing period approaches next month.

The Tigers went back to Central (Ala.) High School for another top prospect with 4-star defensive end Tomarrion Parker.

"It's my dream school," Parker said in his announcement at his high school Monday.

Parker was committed to Penn State until August and announced a Clemson offer publicly the same month. Other offers along the way include Alabama, Auburn, Ohio State, Tennessee, Georgia, Florida, Florida State, Michigan and Oregon among more.

He was an All-State honoree as a sophomore and a MaxPreps All-American. He is Central's all-time leader in sacks.

Parker made an official visit to Clemson on Oct. 21 and visited in September as well.