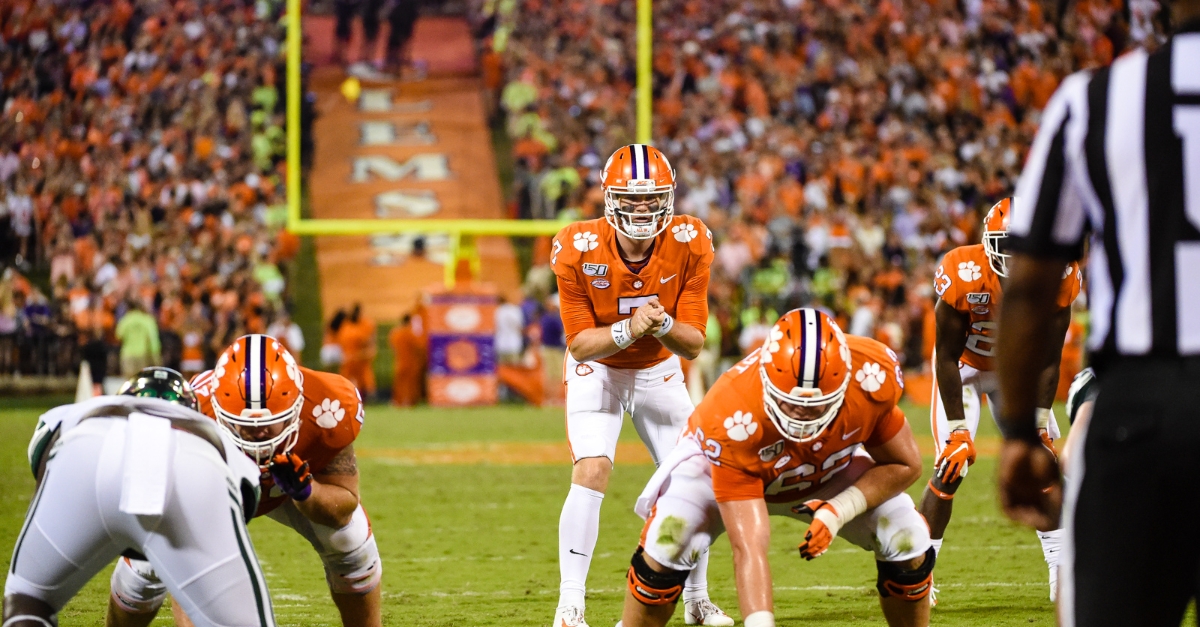 A former Tiger is trying his hand in the pro ranks.

Former Clemson quarterback Chase Brice announced on Sunday night that he is putting his name in for the 2023 NFL Draft.

"It's always been a dream of mine to have an opportunity at the next level," Brice posted on social media. "With that being said, I am officially declaring for the 2023 NFL Draft."

For the season, Brice threw for 2,291 yards with 27 touchdowns and only six picks.

Overall during his collegiate career, he threw for 9,451 yards and 73 touchdowns (with Clemson, Duke and App State.).

All that I’ve been through helped me get where I’m at!

Be great where your feet are!