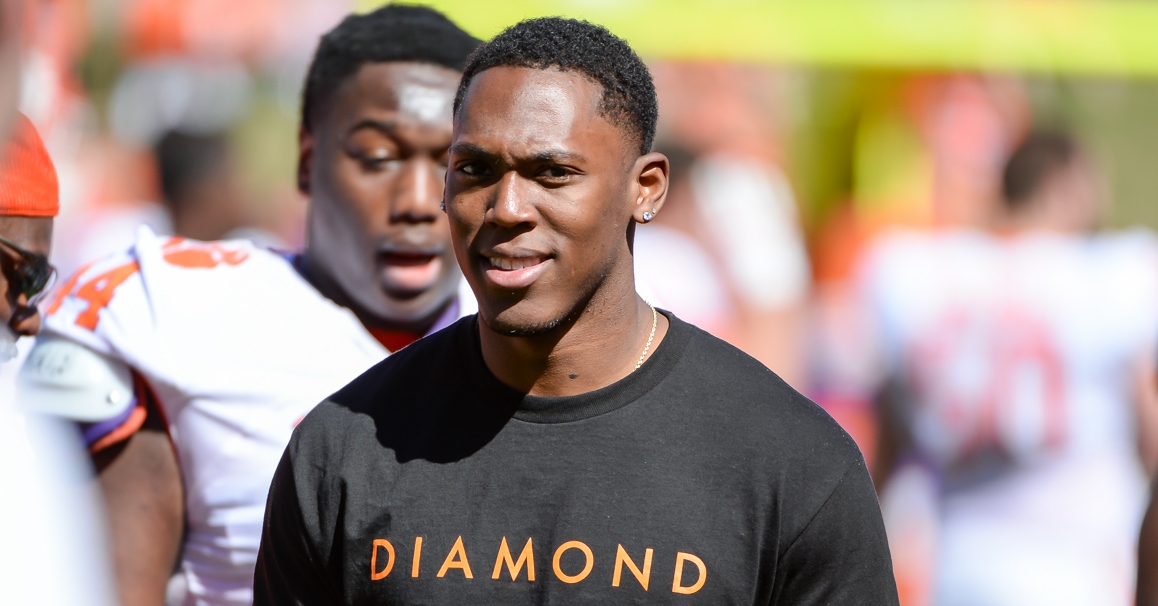 The Kansas City Chiefs announced earlier this week that they have released running Wayne Gallman.

Gallman signed with the Chiefs back in October.

Gallman played in two games with the Minnesota Vikings in 2021 and six with the Atlanta Falcons, with 28 rushes for 104 yards and one catch for 21.

He was also on the roster for the San Francisco 49ers through training camp in 2021.

Before that, he played four seasons with the New York Giants and found the end zone 11 times total there.

Gallman produced 3,429 rushing yards on 676 carries, with 34 touchdowns over 42 games (37 starts) over three seasons at Clemson before a fourth-round NFL draft selection by the Giants.