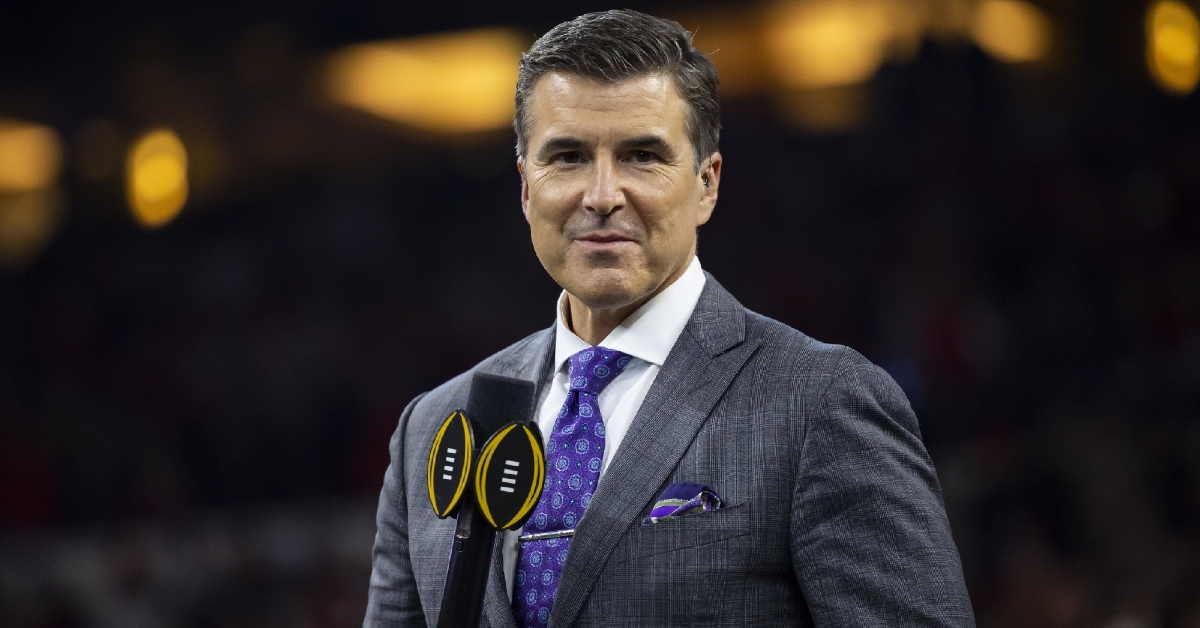 ESPN analyst Rece Davis was recently on the Gramlich & Mac Lain show and was asked about his prediction on who will win the ACC this upcoming season.

“I think Clemson will win the ACC,” Davis said. “The one team I haven’t mentioned and a quarterback that I didn’t mention, that I like both of them, is North Carolina State. I really like Devin Leary, I think NC State has a chance, but I will go with the overall talent base at Clemson. I think Clemson will win the ACC and will probably make the playoff.”

On the defensive side, Davis believes that Clemson's defense will be tops in the ACC Atlantic with its talented front seven.

“I would go Clemson by a hair over Pittsburgh,” Davis said. “I think the front seven is really strong. I know it’ll be a little bit different but I remember seeing Dabo at the National Football Foundation and asking him what he was going to do at DC and he goes, ‘Everybody’s going to think Swinney’s crazy again, but I got this guy,’ and he was telling me about Wes Goodwin. So, I have a lot of confidence that they’ll be an excellent defense. So, I’ll go with Clemson just by a hair over Pitt.”